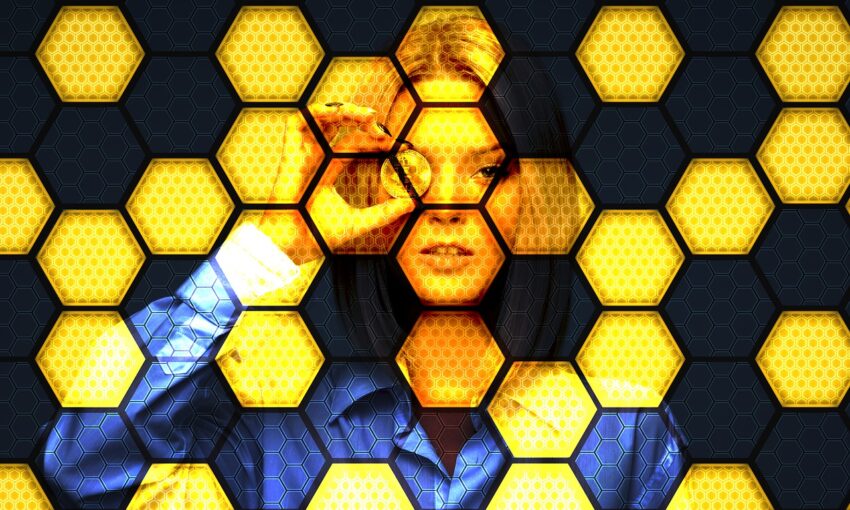 Just a few days ago, the ETH 2.0 staking service was launched and it appears that US-based crypto exchange, Kraken, has managed to get a sizable portion of it. This is due to the fact that more than 100,000 ETH was deposited on the Kraken exchange, which has a value of over $60 million. On December 8th, 2020, this massive milestone took place and it was estimated by the exchange itself that the staking services that took place on it was about 8% of the whole of Ethereum that was staked on ETH 2.0. As far as this service’s APY is concerned, the exchange expects anything from 5% to 17%.

The Vice President of Product at the crypto exchange, Jeremy Welch said that the exchange had been supporting Ethereum for a long time. He highlighted that Kraken had been the first major exchange that had actually listed Ether nearly half a decade ago, back in August 2015. Indeed, Welch highlighted that that the ETH trading volumes that can be found on Kraken are quite sizable. He said that the trading volumes of the second-biggest crypto were approximately 15% to 40% of the total Bitcoin trading volumes. Nonetheless, it is also worth noting that Kraken is not the only crypto exchange out there, which is offering ETH 2.0 staking services.

In this week alone, some prominent names in the space, such as Binance, Bitcoin Suisse and Huobi have also introduced their own staking services and others are expected to follow in their footsteps soon. Coinbase is also expected to make an entry in this space in early 2021 and OKEx is already moving towards a launch of staking services by the end of the month. As far as ETH staking is concerned, it means that a major portion of the whole staking system would become centralized across all of these prominent crypto exchanges.

MyEtherWallet also made a notable announcement in this regard. The Ethereum wallet interface said that the Staked staking dApp would be integrated into its interface. From there, MEW users would have the option of staking Ether through its web interface, or they will simply be able to use its android wallet app. The chief executive of Staked, Tim Ogilvie also shed some light on the whole matter. He stated that a lot of people in the space consider MEW as one of the original Ethereum wallets, something he said was quite accurate.

Therefore, he said that it was only fitting for MEW users to stake their holdings via the MEW infrastructure. The beginning of the month saw the launch of the Beacon Chain for ETH 2.0 and it allowed users for staking their funds in order to get some returns. However, it is important to note that stakers will not be able to withdraw their tokens until it has been enabled, which will happen at a later point of time. For now, they can stake their funds and allow returns to accumulate.