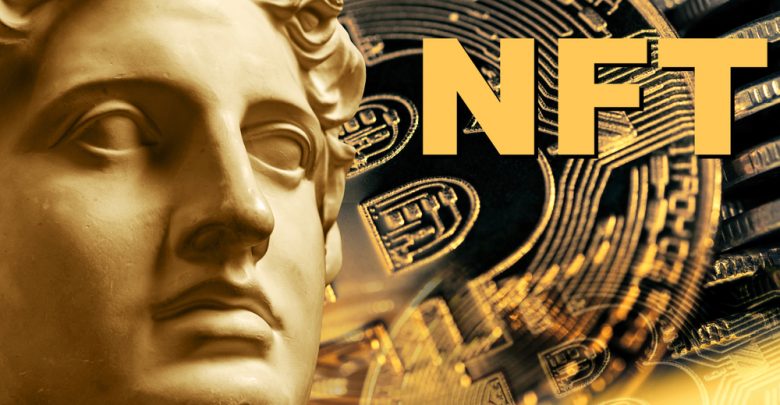 One of the most popular battle-royale games available these days is known as PUBG, which managed to rake in $300 million alone within the last year. Bluehole is the game’s developer and it is owned and operated by a company called Krafton. The latest announcement from Krafton dictated that it would not also be moving into the NFT and Metaverse space, much like other gaming companies. The company has now disclosed that it has bought a stake in two companies, which are Xbyblue and Seoul Action Blue. This will give Krafton the ability to offer non-fungible tokens (NFTs) that are related to intellectual property (IP). The company has also entered into a partnership with Naver Z to achieve the same goal.

As stated earlier, Krafton is just another one in the list of gaming companies that are now focusing their attention on NFT and the Metaverse. On February 8th, the company announced its acquisition of about $4.1 million and $2.5 million in Xbyblue and Seoul Action Blue, respectively. Xbyblue is renowned for leveraging technology that helps in securing and curating digital art for selling it in digital markets. Meanwhile, Seoul Action Blue operates Sotwo, which is a platform that facilitates joint art purchasing. Since Krafton has partnered with these two companies, it will be able to offer NFT avatars as well as other products to those using its PUBG Battlegrounds franchise.

It had become free-to-play the previous year. Krafton’s CEO, CH Kim discussed their new interest and partnership and added that these would help the company in combining the expertise their partner can lend and their own research into offering new experts to their users globally, thereby delivering engaging and fun experiences that could deliver value. Moreover, a third deal has also been struck by the company with a company called Naver Z for developing a Web3 and NFT-based platform.

Naver Z had launched a platform four years ago called Zepeto, which is operating a meta-versed-based project, allowing players to communicate via their 3D avatars with the augmented reality technology they have. Krafton has not yet named the metaverse project it is planning on developing, but it intends to leverage Naver Z’s technology and platform and use its own experience for creating the assets that will be added to it. The press release disclosed that the development may also come with the possibility of users developing their own content on the platform.

As aforementioned, there are plenty of traditional AAA gaming companies like Krafton that are working on incorporating NFT and Metaverse concepts into their existing business models because of their widespread popularity and immense growth and potential. One of the most notable names in gaming is none other than Ubisoft and this gaming giant is also dabbling into the same universe. Ubisoft recently entered into a partnership with The Sandbox for bringing the Rabbids, one of its IPs, to its metaverse. The digital asset company Grayscale had also issued a report the previous November that stated that the metaverse was an opportunity that could be valued at about $1 trillion.