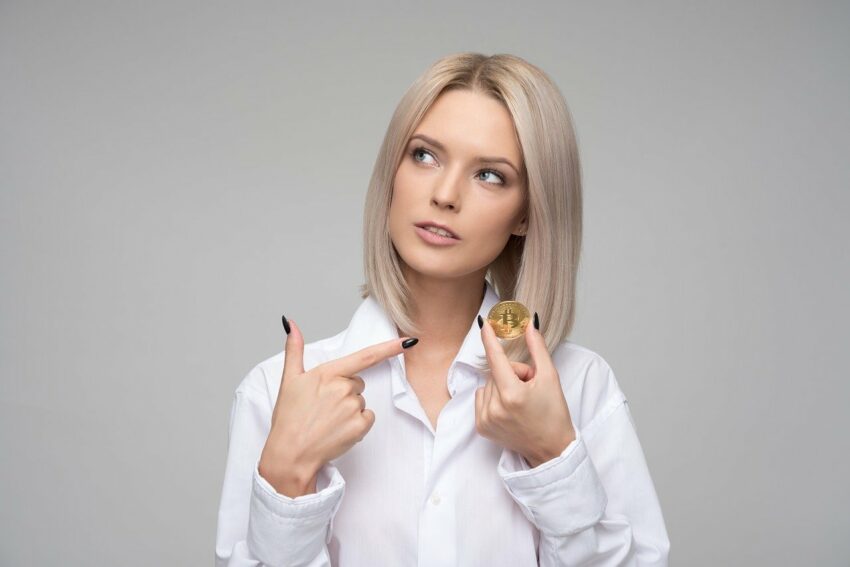 The United States’ biggest and one of the world’s largest banks, JPMorgan Chase & Co., has decided to join in on the cryptocurrency craze with the launching of a dedicated fund centered around Bitcoin. This fund will mainly cater to the bank’s wealthier clients and is expected to be launched as early as this upcoming summer.

The bank is not the only major company in the world to adopt Bitcoin as well. Tesla, a company, led by billionaire Elon Musk, had recently managed to generate substantial profits via Bitcoin during the first quarter of 2021. Shopify and WooCommerce have also recently added payment systems centered around Cardano’s ADA, as well as some other cryptocurrencies, so the demand to adopt crypto into the daily business activities and transactions of these companies are definitely there. PayPal had recently joined in on the craze as well.

JPMorgan gives in to the hype at last

Bitcoin is constantly evolving in terms of a premier deflationary hedge. As a result of this, the more traditional and pre-existing financial firms and institutions strive to continuously discover new and innovative ways to be able to give their respective clients access to the flourishing asset class.

Furthermore, the aforementioned fund that is to be provided by JPMorgan will enable the high-net-worth investors to invest in the world’s largest and leading cryptocurrency. To this end, New York Digital Investment Group (NYDIG) shall be providing services related to custody to the bank. JPMorgan clients will be delighted to know that this fund and the ability to invest in the flagship cryptocurrency shall be made available as early as later on in this upcoming summer season.

Of course, there are skeptics and doubters when it comes to the rising mainstream adoption of Bitcoin and other altcoins. However, few would deny that cryptocurrencies have indeed skyrocketed in popularity and value and that any previous hesitation regarding the implementation of cryptocurrencies is all but gone by now, with a few exceptions.

In JPMorgan’s case, there is a bit of irony as well because Jamie Dimon, the Chief Executive Officer, had called Bitcoin a ‘fraud’ in 2017. Even as recently as last year in 2020, he still maintained that cryptocurrencies are not for him and that aggressive regulation is bound to increase eventually.

What the BTC fund actually entails

There are primarily two things that we have to observe here. The first is that large-scale banks and companies are paying close attention to cryptocurrencies and their rising prices. This attention spiked when Bitcoin managed to reach new all-time highs not too long ago.

The second is that there is increased confidence by banks and companies like JPMorgan in the government’s decision to not completely ban cryptocurrency after all. Although it is true that regulations and oversight regarding crypto have indeed increased recently, a total ban would seem unlikely at this point, and so major companies feel increasingly comfortable with adopting Bitcoin more openly.