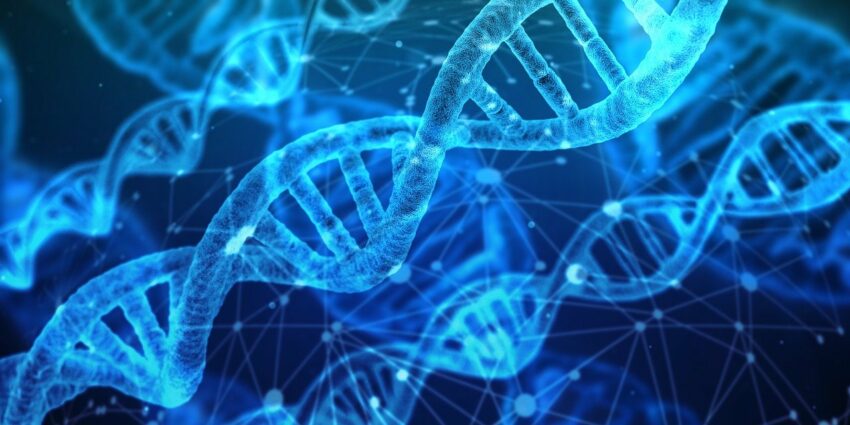 A news report confirmed that Japan’s giant SBI Financial Services and UK-based full-fledge crypto service firm, B2c2 had entered into a partnership. It is said that SBI Financial Group intended to launch crypto trading and custodial services. In fulfillment of its aim, the Group had lately bought minority shares in B2c2. This paved the way for Group’s customers to access crypto services offered by B2c2.

It seems that the acquisition of B2c2 had been in furtherance of the institutional backing of cryptocurrencies/assets. Being a considerably huge Bitcoin manager, B2c2 had hundreds of thousands of customers across the globe. Secondly, the current trend had been that Bitcoin is a better hedge to fight off inflation. It is said that because of this reason SBI had been ensuring to acquire crypto firms.

This institutional support is yet another reason why Bitcoin had been continuing on its current Bull-Run. Not only Bitcoin’s value had been soaring but in fact, each and every crypto asset price had been increasing. For these reasons, Bitcoin had broken its earlier high value which it recorded in December 2017.

It was told by SBI that the present partnership will allow SBI to reach out to global customers by extending its operations. Yoshitaka Kitao, who is the current CEO of SBI Holdings, told the press that the business operations of B2c2 and SBI complement each other. He added that SBI had been looking forward to developing a strong relationship with B2c2 for fulfillment of its aims and objectives.

He further added that heir (B2c2’s) vision, expertise, and offering complement SBI’s, and they look forward to working in partnership as they expand their footprint across the global markets.

Later on, the team head of B2c2 told them that soon they will be going to Japan where they will join SBI’s operations.