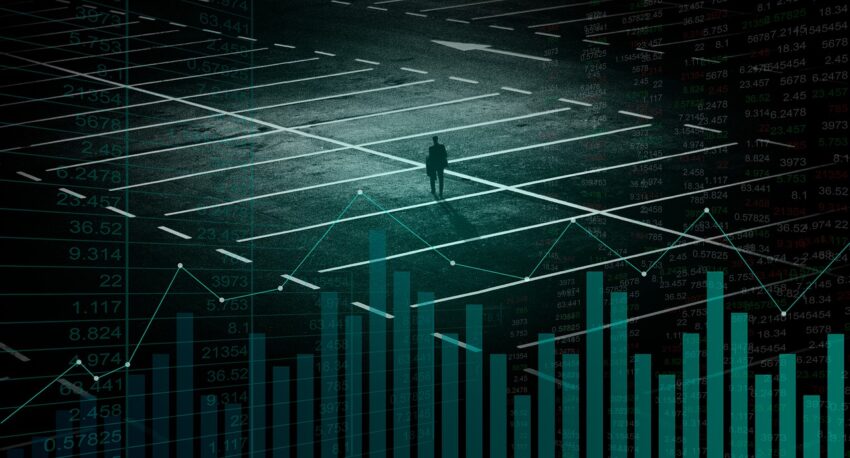 Nine policymakers within the US House of Representatives got together for seeking clarity in regard to regulations for broker-dealers that govern the custody of digital assets. They reached out to the US financial regulators to provide the details. As is the case, this team of lawmakers believe that some clarification could go a long way in helping the adoption of digital currencies reach new heights. In turn, this would see an improvement in the overall functionality of the securities market. The lawmakers penned down the letter and addressed the US Securities and Exchange Commission (SEC). The letter was specifically aimed at the Chairman of the SEC, one Jay Clayton.

The policymakers urged the Chairman, along with the Financial Industry Regulatory Authority (FINRA) to begin catching up, as far as the regulation of cryptocurrencies for broker-dealers is concerned. As far as specifics are concerned, the lawmakers also referred to the guidance that had been issued by the Office of the Comptroller (OCC) back in July, which stated that crypto custodian services could be offered by national banks in the country. The letter stated that considering the fact that the OCC had already given some guidance, then it was also the job of the SEC to do its part when it comes to developing the custodian requirements.

From there, the lawmakers requested the SEC to allow FINRA to start working on the approval process that would be needed for any broker-dealer who can fulfill the outlined conditions. In July of last year, a joint statement had been made by both the SEC and FINRA where they had actively acknowledged the issue. Back then, the regulators had said that there were a number of issues that needed addressing first before they could give the green light to any crypto firm for serving as a broker-dealer. Of the different issues mentioned, they also include the consideration that has to be made for deciding whether cryptocurrencies can be classified as securities and if they are categorized under the Securities Investor Protection Act.

However, it was pointed out by the lawmakers sending the letter that the issues hadn’t been acknowledged by either of the two agencies since then. Therefore, the lawmakers claimed that this lack of guidance could end up stunting the growth of the crypto industry in the US. It would take longer for the industry to grow than it should. The letter said that not giving approval to the broker-dealers interested in offering custody services, or even refusal to do so, meant that an infrastructure couldn’t be developed.

If there is no proper infrastructure, then the space cannot be regulated properly. As far as the lawmakers themselves are concerned, they form a bipartisan group. The list includes Warren Davidson from Ohio, Ralph Normal from South Carolina, Illinois’ Bill Foster, California’s Ro Khanna, Dan Crenshaw from Texas, Ted Budd from North Carolina, Minnesota’s Tom Emmer, Florida’s Dan Soto and David Schweikert from Arizona. It remains to be seen how the SEC will respond to the letter.