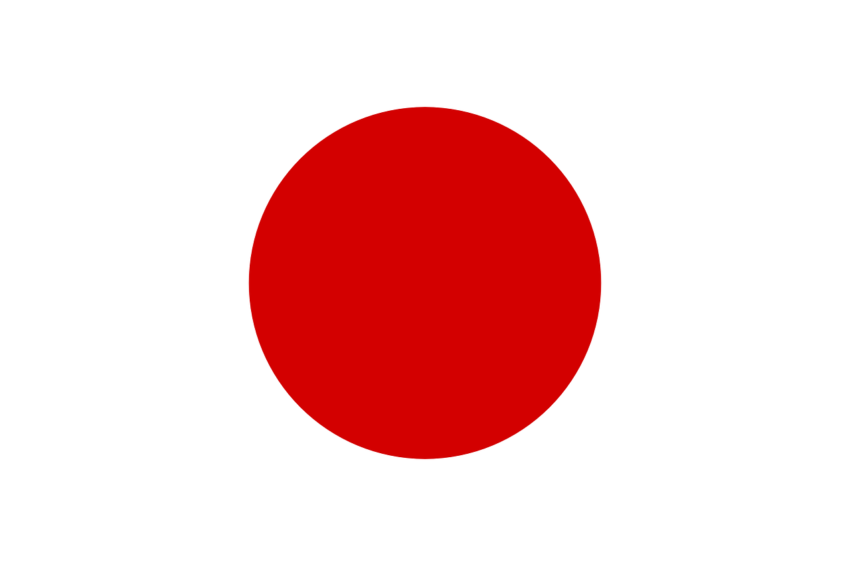 There are three major CBDC projects currently undergoing different phases relating to China, Japan, and the US.

China is almost near to utilize its Digital Yuan as an alternate currency operating side by side with the national Yuan. Even for the testing purposes of Digital Yuan, two Chinese provinces have integrated Digital Yuan as payment against railway tickets. For the time being, railway stations within these two provinces are also collecting payments of fares through Digital Yuan.

However, the Chinese trade rival, the US, is evidently lagging behind China in terms of CBDC. While China is in the final phase of its CBDC, the US has just begun the discussion process on the possibility of launching CBDC. Several meetings on the subject have also been held between the Fed Reserve, top financial institutions, and officials of the present US Government.

With regard to Japan’s CBDC project, it is currently in the middle stage of development. Japan’s CBDC project known as Digital Yen has already surpassed the discussion phase and is apparently ahead of the US. Earlier in November last year, Oki Matsumoto, who is the Monex Group’s head, had said that issuance of CBDC through Bank of Japan would be beneficial. He said that such a step would ensure efficient interoperability of digital assets in the country. Monex Group is one of the leading business groups in Japan. The group had become part of crypto in 2018 by acquiring a Japanese crypto trading platform for an amount of US$ 34 Million.

A politician from the ruling party in Japan, Hideki Murai, has said that Japan will be able to unveil its CBDC by 2022. He said that at the end of 2022, Japanese people would be able to see how their CBDC is going to be. He also said that the model CBDC would not affect the private business sector. However, his argument was being questioned by various Japanese experts on economies and digital assets. They claimed that though the chances of meddling with the private sector are thin, yet CBDC will impact greatly financial institutions.