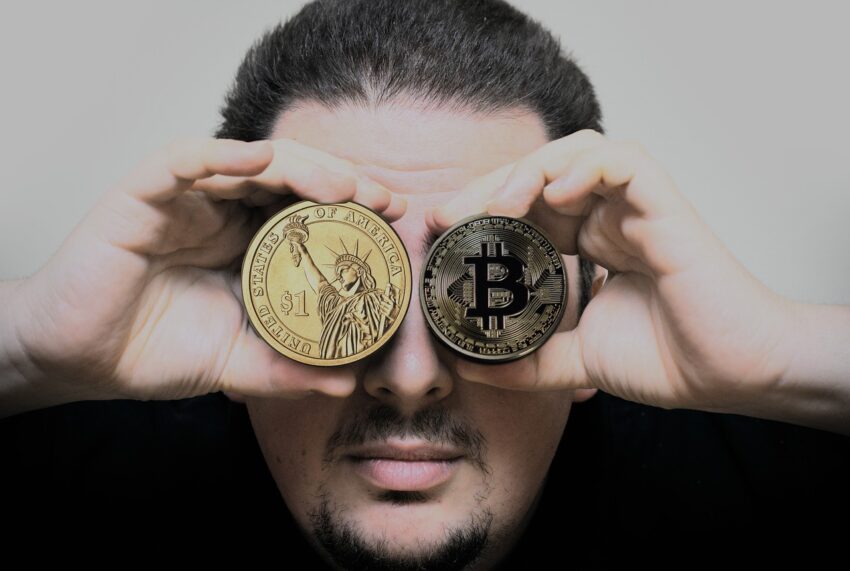 Law enforcement authorities in South Africa have traced around 8,000 units of Bitcoins that were plundered in the country’s biggest crypto scam associated with Mirror Trading International (MTI). Authorities are hopeful that they will be soon able to recover 29,000 further looted Bitcoins. The coins which have been traced exceed the value of US$ 280 Million. Victims of MTI have been urged to lodge their settlement claims for onward compensation.

A major breakthrough has been made in South African’s most notorious crypto scam known as MTI. Law enforcement agencies have informed that they have successfully traced about 8,000 units of Bitcoin. These 8,000 BTCs are the ones that were stolen from the accounts of MTI’s customers and thereafter plundered.

MTI started as a crypto trading platform and in a matter of few months became a highly populated firm containing South African investors.  Since the crypto business was booming and skyrocketing throughout the world, MTI grabbed the opportunity to commit the historical scam upon South African crypto investors. There were two partners of the firm, one is absconding and the other is facing the trial.

During the course of the legal trial, the trial court ordered for liquidation of the assets of MTI for settlement of claims. The arrested partner of MTI tried to stop the court from passing liquidation orders but his efforts went in vain. The court went on to pass final liquidation orders and included those BTC units also which were recovered earlier i.e. 1,281 BTCs. These BTCs were in fact voluntarily surrendered by a firm called FX Choice, which was a brokerage firm partnered with MTI. However, it was believed that even if the assets of MTI, including the BTCs, recovered, won’t be enough to make the loss good.

Now a surprising revelation has been made in the scam. Law enforcement agencies have told to the Court that they had traced approximately 8,000 BTCs belonging to MTI. This is a major breakthrough so far in the case since the scam occurred. This means that with collaboration with the government authorities, there is a high chance that the stolen crypto funds will be recovered.

In addition, the authorities have further claimed that they will soon be able to trace more Bitcoins that were plundered from MTI. The authorities said that they are hopeful to trace 28,000 further BTCs in the due course. Bitcoin units, which have been traced recently, are currently worth US$ 280 Million.

After being informed, the Court has urged the claimants to come forward and claim a refund of their looted funds. Only those claimants will be entitled to a refund who will lodge their claims in time, said the Court.