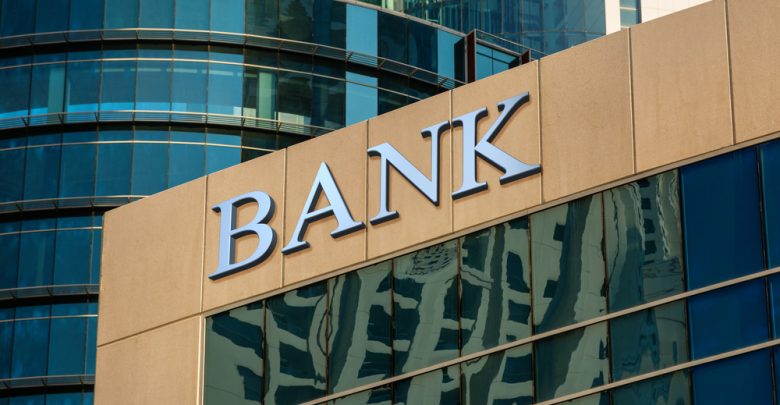 According to reports, Shinsei Bank, a financial giant in Japan, has issued a new reward program for its clients. Hence, all new users who open an account with the firm or initiate a Yen deposit using the bank will receive 8,000 Japanese Yen worth of BTC or XRP.

In a recent statement from the banking firm, it has decided to offer rewards to new users in either BTC or XRP. This is in collaboration with the SBI VC Trade.

Also, existing or new customers can receive about $60 (8,000 Yen) worth of BTC or XRP for carrying out certain services. Additionally, the service will run from August 20th to October 31st this year.

As per the report, new customers will receive this crypto reward after they open an account with the bank. Meanwhile, existing uses are not left out.

They would receive crypto coupons depending on their transactions with the banks. The winners would be chosen using a lottery system. However, they would have to open a crypto account with SBI VC to claim their rewards.

Furthermore, this is the first instance the financial company is adding crypto rewards to its reward program. Besides, the program has been running for several years.

The bank’s addition of crypto to the program is to attract more users from the crypto community. This would also attract those who wish to have digital assets, given its recent popularity.

It is worthy to say that the lending platform chose XRP despite Ripple’s current legal battle with the US SEC (Securities Exchange Commission). Unfortunately, the long-year battle does not seem to be ending soon.

Meanwhile, Ripple has a good reputation in Asia and also in Japan. The company is currently working to ensure its system can process cross-border payments.

For example, since Ripple expanded into Aida, it has partnered with the financial firm SBI Holdings. Also, Shinsei adding XRP as a crypto reward in its reward program signifies that financial firms are integrating crypto into their operation.

According to Finbold, Ripple carried out a study recently. The study revealed that about 76% of financial firms globally plan to use crypto in three years.

However, this integration would depend on the regulatory frameworks issued by various countries. Meanwhile, financial institutions are opening up to the potential and benefits of crypto.