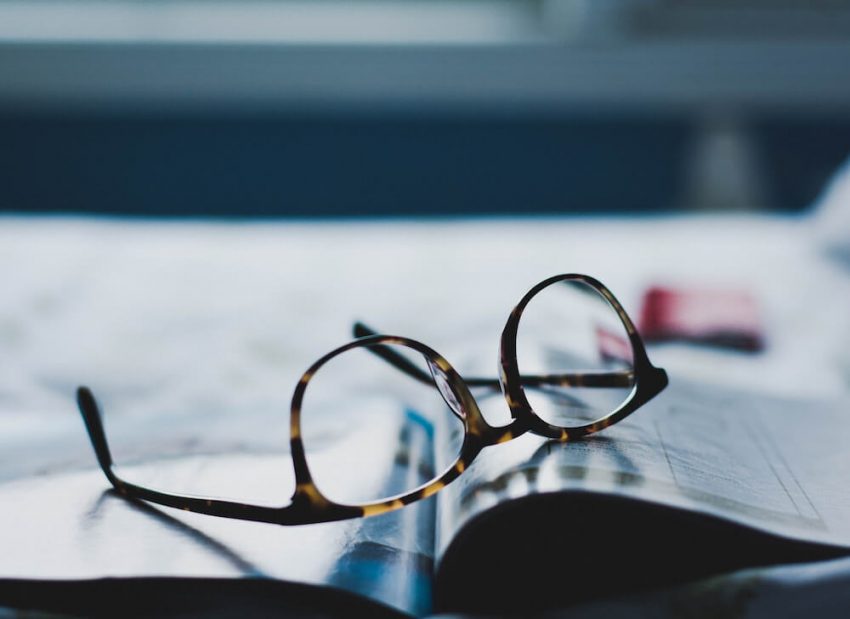 A Forex fraud case has concluded at the Virginia Eastern District Court, with the Securities and Exchange Commission (SEC) having obtained an order against FX & Beyond Corporation.

Earlier this week, Judge Anthony J Trenga has signed a final default judgement and settlement in this case.

Let’s recall that the lawsuit targeted Steve H. Karroum (deceased) who was the President of FX & Beyond Corporation and controlled FX & Beyond. He claimed to have created a computerized a Forex platform that purportedly conducted trades without a loss. FX & Beyond was incorporated in Virginia but its corporate status was terminated on February 29, 2016, due to failure to pay annual fees and file annual reports.

From December 2007 through May 2014, Mr Karroum solicited approximately $4 million from 18 investors for himself and on behalf of his company to be used for Forex trading. He failed to register the investment offerings with the SEC as required. He also failed to invest the funds in Forex trading. Instead, he deposited the funds in FX & Beyond’s account and misappropriated investor funds for his and his wife’s personal use or benefit. Mr Karroum further misled investors by providing materially false or misleading account statements purporting to show profits from Forex trading.

Earlier this year, SEC went after Sahar Karroum, the widow of Steve H. Karroum, alleging that Ms Karroum had benefited from investors’ funds without any legitimate claim to the money. In the Court Order, Judge Anthony J Trenga determines that all claims against Sahar Karroum, are dismissed with prejudice.

FX & Beyond is permanently restrained and enjoined from further securities law violations. The Court ordered that FX & Beyond is liable for disgorgement in the amount of $805,960 and for a civil monetary penalty of $512,430.

It was also ordered that the $1.39 million of insurance proceeds frozen pursuant to the Court’s restraining order date June 4, 2018, shall be transferred to the Commission.