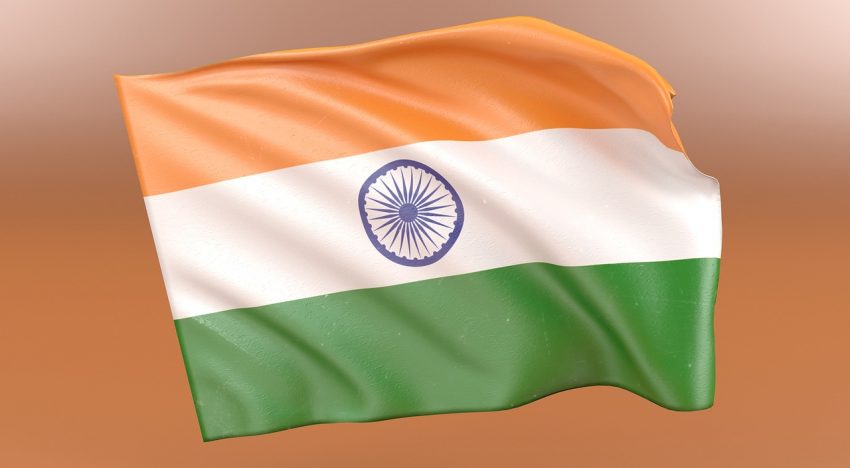 Cryptocurrency fraud has become widespread in several countries. One of the countries that are facing a lot of such incidents is India and yet another case is now being investigated by law enforcement. According to a report by a local news source, a full-scale probe had been launched earlier this week into the Pluto Exchange and its operators by the Economic Offence Wing of the Delhi Police. This is a local digital assets platform and the complaint against it alleged that Bharat Verma, the founder of the exchange, along with several other company officials, had created a fraudulent scheme for luring investors.

This scheme was known by the name of ‘F2poolminin’, a trading and mining operation, and it was being run as a subsidiary of the exchange. According to one of the plaintiffs, he had first met one of the exchange operators at a business and technology in New Delhi, which is known as the Connaught Place. They told him that he would be able to generate 20% to 30% returns on a monthly basis if he invested in the scheme. He also disclosed that they had offered him some additional commission if he could bring some other people into the fold as well.

Eventually, the plaintiff was convinced to invest $6,500 into the scheme. When he didn’t receive any returns, he had a confrontation with Verma. The latter informed him that some of the company’s bank accounts had been frozen and there had been a significant drop in the price of Bitcoin, due to which they had been unable to pay. As per the report, the Pluto Exchange has now moved its headquarters to Dubai. But, the scam is still running, and up till now, they have managed to collect a sum of $6.8 million from investors. This saga of the Pluto Exchange is the latest in a long list of fraudulent crypto operators rampant in India.

Up until now, call center scams were the most popular ones and they have targeted some high-income residents. Last month, India TV News reported that victims were being targeted by cybercriminals through social media messages and they were being encouraged to purchase Bitcoin through a mobile app. The app, which apparently functions as a crypto exchange, is nothing but a sham. Once Bitcoin is deposited by a user onto the exchange, they are blocked and the scammers then disappear. According to a witness, an unidentified victim had lost $50,000 in this scheme while an unnamed businessman had lost approximately $3 million.

Some top government officials have also been targeted by the scammers. Earlier this month, Prime Minister Narendra Modi’s Twitter account was hacked. Known collectively as ‘John Wick’ the hackers asked his followers to donate Bitcoin to ‘PM National Relief Fund for COVID-19’, which was a fake fund for coronavirus. As per blockchain data, no funds were sent to the site, but this growth in fraudulent activities is undoubtedly alarming. The latest data revealed that Indian investors had lost nearly $500 million to such scammers both home and abroad between 2017 and 2019.