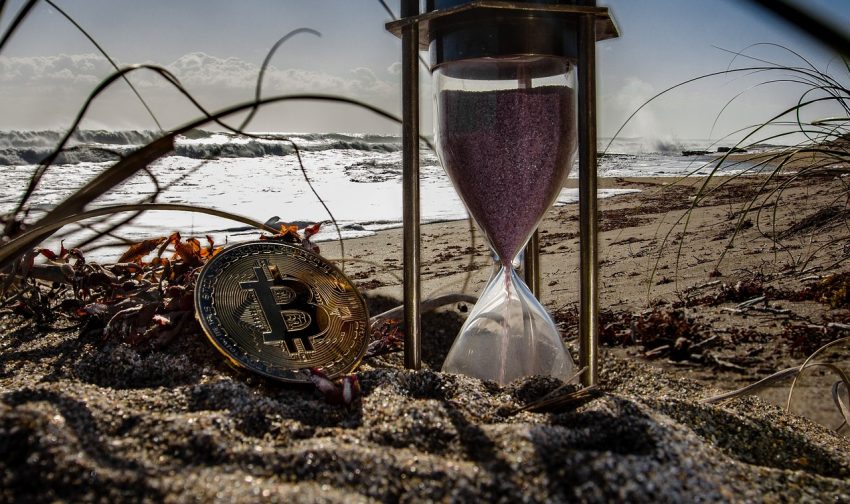 To the utter shock of many crypto enthusiasts, Bitcoin turns out to be the best in the decentralized finance (DeFi) of Ethereum. Whether it is in the form of token or wrapped Bitcoin, it remains the most lucrative digital assets simultaneously on both blockchains, i.e. Ethereum and Bitcoin. Currently, the Bitcoin-based tokenized assets as well as wrapped coins are high on demand.

According to news sources in the past week, Bitcoin supplied approximately 21,000 of its BitGo wrapped bitcoins (WBTC) which have now topped about 76,000 after which is a record supply in a matter of one week. According to Dune Analytics, earlier Bitcoin had held the record of supplying around 12,200 tokens in a single week.

From the time since when the Bitcoin is supplying its tokenized assets to the DeFi, a large number of investors have turned their attention towards acquiring these tokenized assets because the value of such tokens have been growing phenomenally which has allowed them to be one of the most lucrative based on crypto-tokens wherein the other decentralized finance schemes such as BlockFi do not even come close to the Bitcoin-based tokens.

Currently, Bitcoin is the highest value digital currency in the crypto world as well as the assets being provided by it are higher in value than other crypto-based assets. The second-largest is the Ethereum but when the comparison is drawn between the two crypto giants then one thing is glaringly evident according to The CoinDesk 20 and which is that the current market cap of Bitcoin is 5 times greater than the Ethereum. Bitcoin-based tokens allow its users and investors to carry forward huge piles of money into the Ethereumblockchain.

However, according to experts and analysts within the crypto industry, DeFi is still potentially a highly risky crypto-based asset and is known to be quite immature in contrast with traditional or centralized exchange markets. But for the time being crypto enthusiasts are found to be more fond of dealing with tokenized securities and investing huge sums of money in the DeFi.