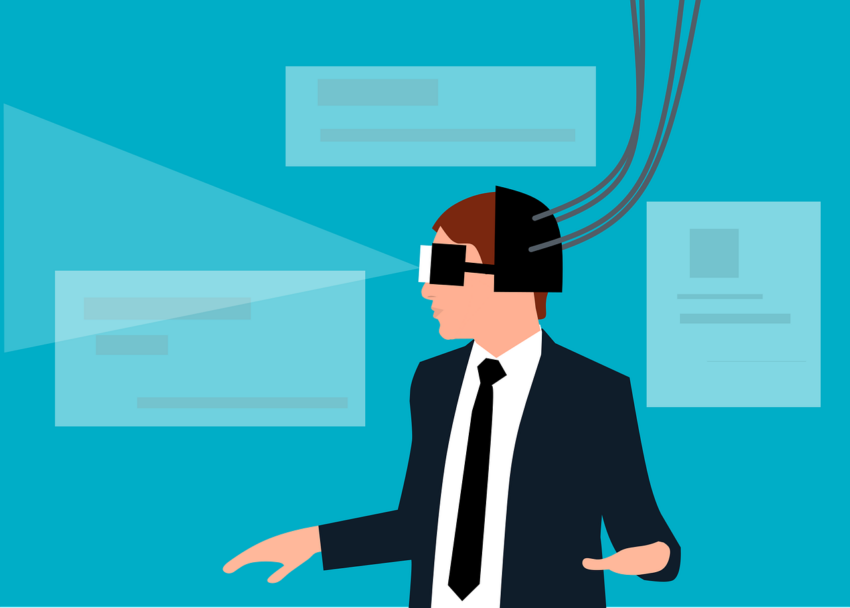 From the beginning of the industrial age until now, the future and recognition of industry are measured by its adoption and attractiveness. If a technology or a space is too good to be passed, then almost every company wants a piece of it.

However, things go on an entirely different and higher level when major companies such as Meta join the space. Meta, which was formerly known as Facebook is aiming to gain worldwide recognition and superiority in the metaverse sector.

The reason behind Facebook changing its name to Meta was indeed to change its orientation and focus on the metaverse technology. With all the information, knowledge, experts, and resources, Meta may prove to be a game-changer in the metaverse.

When Meta announced its change of business from a social media giant to a metaverse company, it shocked the entire world. A social media platform with almost 3 billion users changing its orientation doesn’t go unnoticed.

Meta had realized that its future was in the metaverse space so it made the decision of moving into the space at the right time. From the time of its announcement, people have been wanting to know when Meta would announce something interesting.

Meta is Getting Ready to demonstrate its Superiority

However, nothing useful or exciting came from Meta until the recent update. Many crypto-blockchain and investigative sites have been wanting to know what Meta is up to in the metaverse sector.

The Meta observers have started sharing very interesting pieces of information about the company. They have revealed that an approved application has been filed by Meta surrounding applications.

As per the sources, there are five trademark applications for which Meta has field an approval request. These applications are set to become part of Meta Pay, which is a digital payments platform.

The request for approval was reportedly submitted by Meta on May 13. It’s been strongly suggested that Meta is planning for a platform where users will interact to buy, sell, and exchange different cryptocurrencies.

From the information provided by Meta in the filing, it can be said that Meta is launching itself as a digital payment company. It is also going to act as an exchange for cryptocurrencies and also offer a cryptocurrency wallet.

The information goes to show that Meta is preparing itself as a show-stopped within the metaverse. When it fully launches itself into space, it will definitely increase the competition. It may definitely bring in its gigantic user base to gain prominence and definitely boost the entire metaverse.

For people who are concerned about the future of the metaverse, Meta is the answer to it. It will continue growing larger and become one of the most lucrative spaces.At present, the valuation of the metaverse is worth $14.03 billion, which is down by 3.23% in a 24-hour period. However, the trading volume it is exhibiting is up by 8.78%, coming up to $3.63 billion.