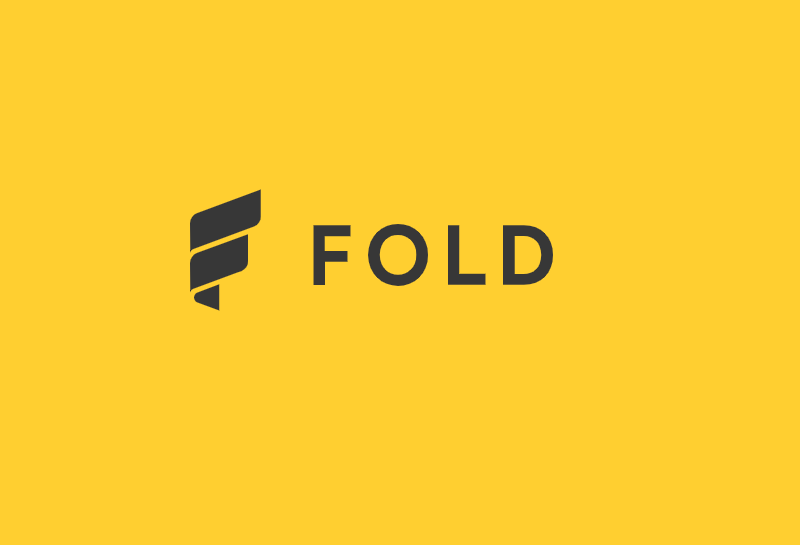 Fold announced the news on Thursday, April 9, according to which the payment app will be looking forward to boosting its integration with Visa. The Fintech Fast Track program of Visa will set the stage for Fold and will enable the app to issue its Visa Debit Card.

The company Fold will also get financial support and a dedicated team from the payments giant Visa through this program. Once the Fold app launches this Visa card, the users will be able to earn bitcoin cash-back rewards by spending US dollars with this card.

According to Fold, it is the first cryptocurrency company that has joined this fast track program of Visa.

SVP and Global Head of Fintech for Visa, Terry Angelos says that by joining this program, Fold like Fintechs will be able to get access to the resources, experts, and up-to-date technology of Visa adding, “Fast Track lets us provide new resources that rapidly growing companies need to scale with efficiency.”

‘Fold allows you to spend Bitcoin in the real world’

The CEO and Co-founder of the Fold app, Will Reeves claims in a statement that the Fold app is one of those companies that let you spend Bitcoin in the real world and also it offers you an easy way to gather bitcoin. As the statement of the Fold CEO reads:

“Fold is one of the first companies that allow you to spend bitcoin in the real world… As bitcoin has evolved and as our relationship with bitcoin has changed, we have morphed to fit what the true value of bitcoin is. That is, giving you the easiest way to accumulate this new asset but also do it in a way that you don’t have to buy it, and you don’t have to go through KYC.”

The Bitcoin payments app Fold is not the only company that is launching its own Visa Debit Card. Before Fold, major crypto exchanges like Coinbase, Binance, and Crypto.com have already launched their debit cards. However, Fold’s card is different from those debit cards.