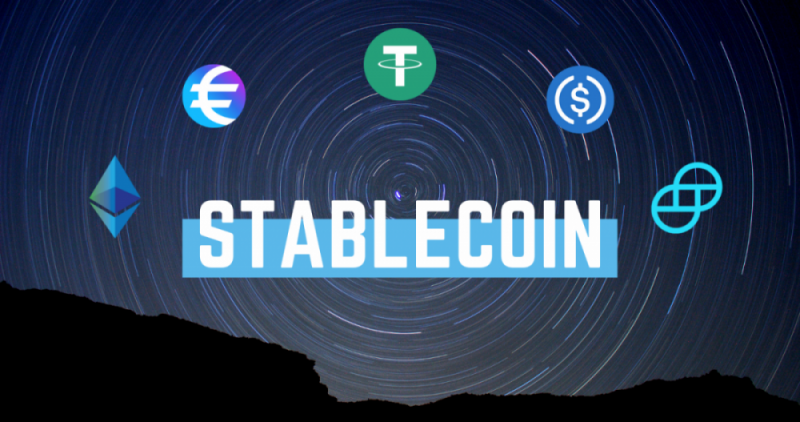 Blockchain has found itself at an impasse after the crypto market experienced a massive surge in price in 2017, and a further price crash in 2018. One particular disadvantage is the lack of real-world adoption despite significant interests by institutions.

The use of blockchain technology has witnessed low patronage despite the use of modern-day applications and their million-dollar value. With many crypto users jumping from one asset to the other,  the remaining use the assets for strictly trading it begs the question about where the decentralized token of the economy is.

Volatility in the market has been the major factor behind the adoption of digital assets. Digital assets are used as a means of exchange rather than being the storage of value. With this Gap in the market, it has given rise to the surge in the price of lesser cryptocurrencies in the crypto market. Even at that, most people would not look the way of the lower coins such as tether and dai that has been making wave, and it shows challenges that face the blockchain technology.

Instead of the use of cryptocurrency, people prefer to use gift cards, loyalty and reward points as an alternative for currency and the latter accounts for billions of dollars in value. Furthermore, millions of people across the world are known to hold these assets worldwide with Americans holding $3.8 billion in membership programs.

It should be noted that brands such as Facebook and Walmart are beginning to explore stablecoins ad a means of payment. “Just wait and see, most loyalty points will be tokenized. Not a small market”, Binance was quoted as saying.

Branded stablecoins eliminate the friction between the loyalty and blockchain industry. The brands are looking to make use of the stablecoins as a means of receiving rewards points while granting users the flexibility that most cryptocurrencies have not adopted. With this, millions of people can be introduced to the blockchain network with the need to learn new ways or choose another way to learn about the usage.

“Blockchain is a revolutionary technology, but the space has become more of a developer playground than anything else,” Michael Luckhoo, VP of Operations DigitalBits said. “We need to bring this technology to the masses, in existing applications that people use every day. Technology should be easy, seamless, and able to provide value to the end consumer without changing learned behaviour,” he further stated.

DigitalBits is branded as the next wave of stablecoins after it was listed on the Kucoin platform, and it looks to combine the uses of digital cryptocurrency and stablecoins.