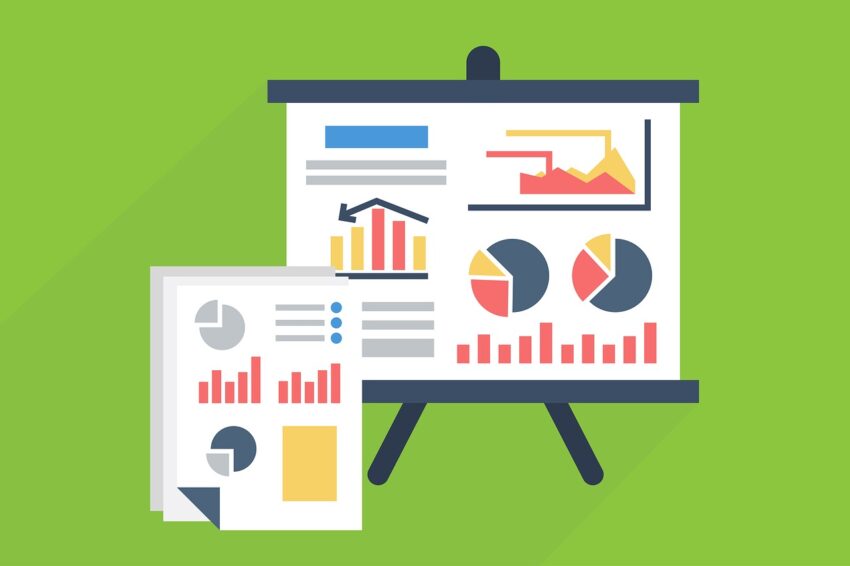 Late 2021 and Current Situation of Cryptocurrencies in the US

Therefore, in the worst-case scenario where the US investments in cryptocurrencies slow down, it will be a catastrophe for the global crypto situation.

As of now, the overall situation of the cryptocurrency sector is very dangerous. The very fears of the global cryptocurrency community have come to reality. The investment sector (whether institutional or individual), is facing a huge downtrend.

It is due to the economic conditions that are worsening in the United States. As per the financial experts from around the world, it is the US Federal Reserve that is to be blamed for the recent crisis. Many share concerns about how the rising inflation rates were not addressed by the central bank when the issues arose.

The Impact of the Rising Inflation Rates

In order to deal with the high inflation rates, the US Federal Reserve has resorted to increasing the interest rates. Now the situation is much worse than it was in the past. Such a move has directly impacted the entire investment community.

The cryptocurrency investment sector in the United States is also facing the impact of economic pressure. This means that going forward, more people will have to withdraw from their investments in cryptocurrencies.

The United States is strongly based on loans and returns. As the interest rates have increased, people will need to pay more than what they were doing in the past. This would lead them to either reduce or completely liquidate their investments in cryptocurrencies.

Such a move can lead to a downtrend in the cryptocurrency sector that may last for several years. Even now, the overall market valuation for the crypto-verse stands at $1.27 trillion, having lost more than half of its all-time high valuation.

Even the largest cryptocurrency (BTC) that once amounted to $69k per unit is now down to $29.5k. The analysts predict that the interest rates may continue surging. This would result in major losses to the entire crypto-verse in the upcoming months.