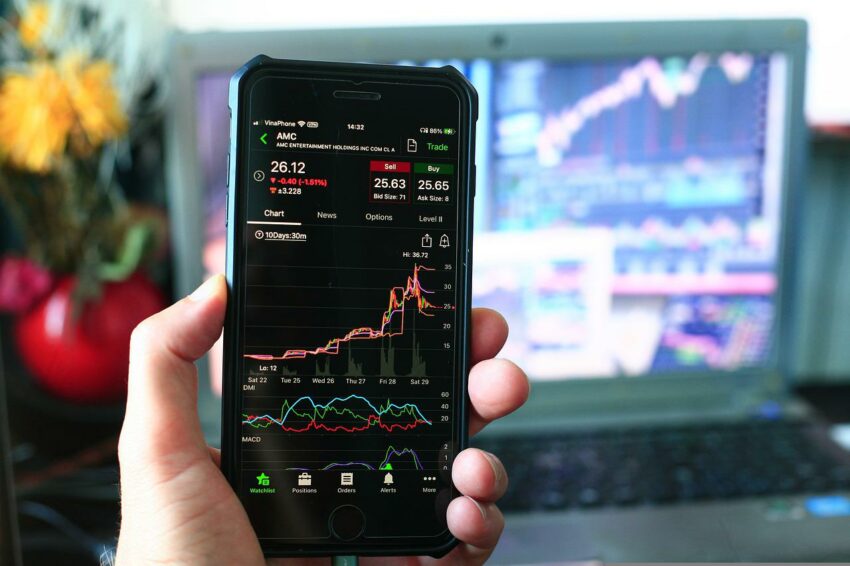 It hadn’t been long since the Terra network ended up collapsing due to the problem with the algorithm behind the UST. To fix the problem, Terraform Labs announced that they will be launching a new token. The token also named ‘LUNA’ would be the alternative to the old Terra token.

Is the New Token Being Supported

Given the recent circumstances and how things have been around Terra, it was expected that not much support may come for Terra. Therefore, many thought that the new LUNA token will not be supported by the exchanges let alone the investors.

One of the major exchanges known as HitBTC made an announcement on Wednesday, May 25, about the adoption of LUNA. The exchange made an official announcement through its Twitter platform confirming that the token will be listed on May 27.

There is a high chance that the exchanges are lining up to adopt LUNA due to Terraform Labs’ recent announcement. Terraform Labs had announced that it will soon be launching a new protocol. The users can expect it to be launched on Friday, May 27.

The team has also revealed that once launched, the new token for LUNA will be referred to as ‘LU’. It will reportedly overtake the old token that is known as Luna Classic (LUNC).

HitBTC is not the only major exchange that has decided to help Terra. Some of the largest cryptocurrency exchanges such as Binance and Coinbase have been closely supporting Terraform Labs. They provided their support to Terraform Labs in the recreation of the new chain and the new token.

Both exchanges have a huge following and people tend to invest in hundreds of millions if not in billions through these exchanges. Therefore, as the situation worsened around the Terra network, these exchanges had to delist the respective tokens.

It is expected that both the major exchanges will also be enlisting the new Terra token on their platforms. If that happens, then the investors will have the perfect opportunity of investing their money in LU and generating huge profits.