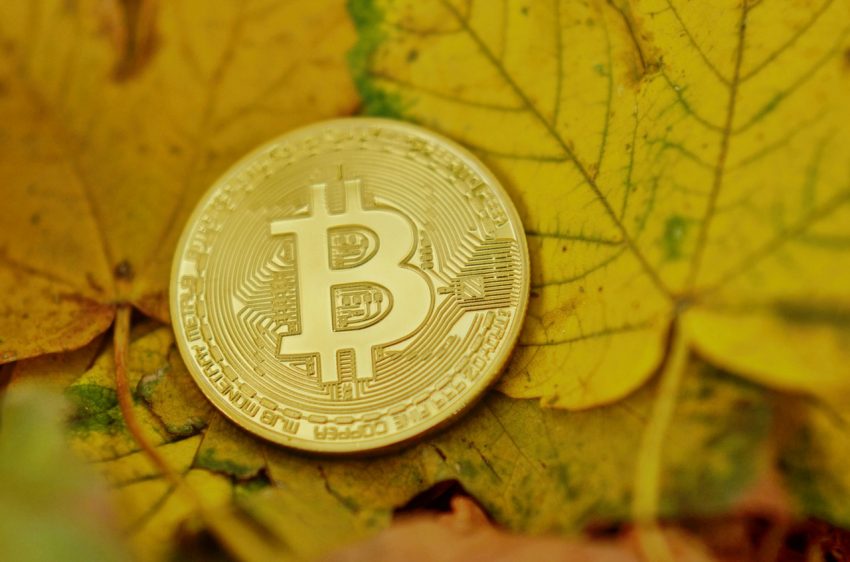 Australian cryptocurrency traders can now have access to one of the largest financial apps that can be found in Europe. One of Europe’s largest brokerage firms opened its doors to Australians in the previous month and is now offering their crypto trading services in the country. Revolut, the U.K-based money app made an announcement on 3rd September that its Australian customers would now be able to purchase, hold and sell crypto assets. Its tens of thousands of users will now be able to convert their fiat into Ethereum (ETH), Bitcoin (BTC), Bitcoin Cash (BCH), XRP, Litecoin (LTC) and Stellar (XLM).

According to Revolut, customers using its ‘Metal plan’ will now be able to transfer their digital assets to other users and they also have the option of rounding up their credit card payments to the nearest dollar. Hence, they would be able to use the spare change to buy cryptocurrency. The standard and premium clients of the app will be the next in line to get access to the crypto trading features. Matt Baxby, the CEO of Revolut Australia, said that purchasing and selling crypto could be quite confusing and complicated, especially for those who don’t know anything about crypto.

This means that there are a lot of Australians who are not aware of cryptocurrency as an investment option. The app was launched publicly in the previous month with an array of more traditional financial services. This launch was highly anticipated, as 25,000 Australian people were using its beta-version whereas 30,000 of them were on the wait-list. There are more than 1 million users of Revolut in Europe on its cryptocurrency exchange and almost 6,000 crypto accounts are added on a daily basis. Revolut’s Head of Crypto, Edward Cooper said that they were trying to do with cryptocurrencies what the internet browser had done for the internet, making them accessible for everyone.

Australia is gaining a lot of importance in the cryptocurrency space. CryptoCompare, the analytics site reported that the Australian Dollar (AUD) holds the 17th global rank today for Bitcoin (BTC) volume by currency. In addition, its 24-hour trading volume was about $6 million or 528 BTC. But, the fact is that AUD is often just utilized as an on-ramp, as Australians mostly trade cryptocurrencies between themselves. Apart from this, the country has also managed to attract the attention of some of the largest exchanges in the world.

Australia’s oldest cryptocurrency exchange called Bit Trade was bought by Kraken in January. In July, a fiat-to-crypto platform was also launched by Binance for Australian crypto traders, after the release of Binance Lite in the country last year. Users of both exchanges have the option of depositing AUD from bank accounts supporting the PayID system. Moreover, the main Binance website is also accepting PayID AUD deposits now. Even though a prominent crypto exchange called Gemini does not have an Australian branch, they are still offering their services to traders in the country. The exchange announced in August that they had added support for users to trade in Australian Dollars.