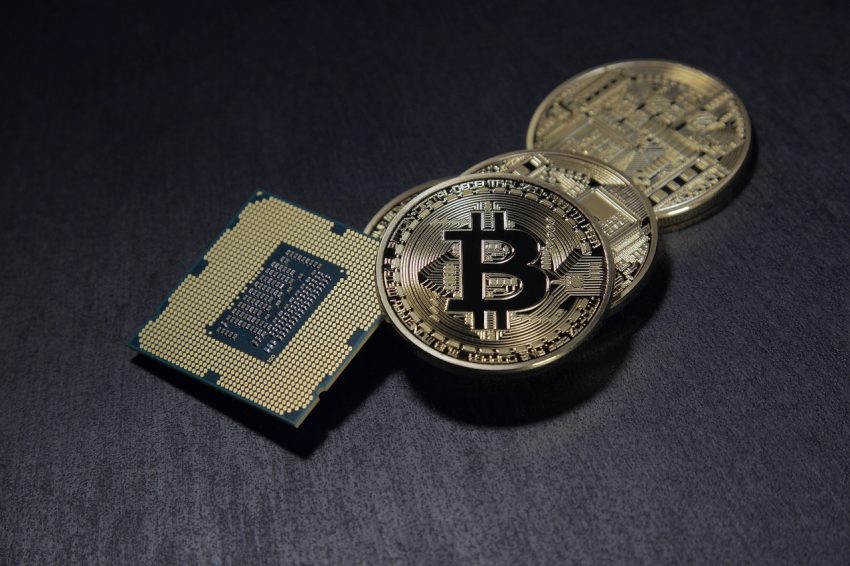 In the last few months, some major big-money acquisitions have been facilitated by some prominent crypto companies. For instance, ConsenSys, the blockchain software firm purchased Quorum, the Ethereum blockchain’s enterprise version from JP Morgan on August 25th. Likewise, global crypto exchange Binance had announced earlier this year that they were acquiring one of the most referenced crypto data websites, CoinMarketCap. In this regard, FTX, the crypto derivatives exchange, also made an announcement on August 26th about coming to an agreement of $150 million with a Blockfolio for taking over the digital asset portfolio tracker.

However, there is one important question that has been raised by FTX’s latest acquisition; what will they do with the existing user data accumulated by Blockfolio, and should people be worried about having their holdings disclosed to taxation authorities? According to CEO and founder of Token Metrics, Ian Belina, FTX’s acquisition of Blockfolio will not lead to a mass exodus of clients from the platform. He said that most people who have used Blockfolio’s services have become comfortable with the user interface, which makes it less likely for them to leave as they wouldn’t be able to replace it that easily. According to him, people put a lot more emphasis on ease of use than they do on privacy when it comes to applications.

He said that Facebook and TikTok are an excellent example of this phenomenon due to which it was highly unlikely that people would be concerned about how their data is being utilized by an exchange. FTX was launched in 2019 and for the past few months, it has experienced a meteoric rise that has only been exemplified by the company’s decision to spend an impressive sum for the 6-million strong user base of Blockfolio. The crypto exchange is making the acquisition as part of its efforts to rapidly fuel its current growth.

As per the experts, this latest development in regard to FTX will help in raising brand equity and can also quicken the company’s growth. Some of the potential benefits that the exchange may experience include an increase in user growth, higher liquidity as more of the services will be integrated into Blockfolio, and doubling down on UX and mobile analytics. Furthermore, acquiring Blockfolio would be quite beneficial for FTX as far as liquidity is concerned, particularly because an established brand is not involved. According to a co-founder and CEO at FTX, Sam Bankman-Fried, their aim has always been to provide traders with the deepest liquidity.

Last, but certainly not the least, this deal will also help FTX in gearing their image towards a more mainstream audience in the crypto market, which might include a number of future traders. Ballina said that Blockfolio’s acquisition by FTX would definitely help the company in getting closer to their goal of market dominance because it is one of the most undervalued apps in the crypto industry for now. While all these deals do seem to be substantial on paper, it is important to remember that the crypto space on a whole is still in its infancy.