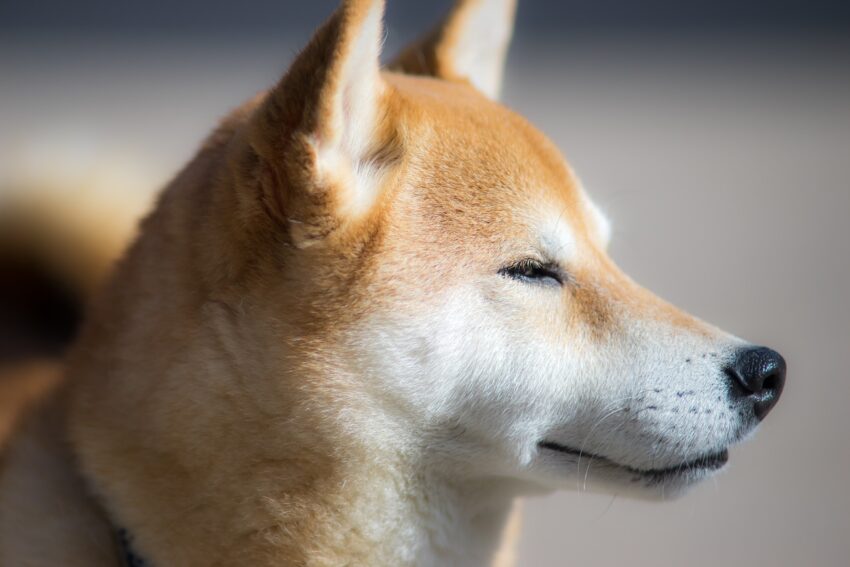 Nowadays, there are so many cryptocurrencies for investors to choose from, and while there are mainstream and well-known options such as Bitcoin (BTC), Cardano (ADA), Binance Coin (BNB), Ethereum (ETH), Polkadot (DOT), and so on, often times we will hear about unlikely and relatively unknown crypto that manages to experience an astronomical rise. This is exactly what had happened with Jackson Palmer’s Dogecoin (DOGE), which went from being worth essentially nothing to now sitting comfortably in the top ten cryptocurrencies by market cap globally, thanks in no small part to consistent support from SpaceX and Tesla CEO, Elon Musk.

However, another dog-inspired ‘meme’ cryptocurrency popped up to seemingly put an end to Dogecoin’s dominance and hype. This crypto is known as Shiba Inu (SHIB), and while it is true that it has yet to reach the same heights that DOGE has managed to, SHIB is steadily gaining momentum and has now been added to eToro’s crypto trading platform.

eToro gives in to substantial demand

eToro is a multi-asset brokerage and social trading company that mainly focuses on offering copy trading and financial services. The company has registered offices in several locations all over the world, including the U.S, the U.K, Australia, and Cyprus. eToro has intentions of going public later on in 2021, and it just made the headlines once again thanks to its decision to add SHIB to its list of cryptocurrencies available for trading.

According to the company’s representatives, the decision had been made due to increasing demand from the customers. As such, eToro users will now be allowed to interact with Shiba Inu as much as desired. Furthermore, the goal is to also help these customers gain an enlightened understanding of how the pricing actually works via a two decimal point, regular format.

eToro continues to list cryptocurrencies as it eyes going public

As aforementioned, eToro had talked about wanting to go public, and it looks like it will happen sometime in the second half of 2021. This could occur following a possible merger with a SPAC (Special Purpose Acquisition Company) that has an overall valuation of more than $10 billion.

Moreover, the platform continued to add new crypto tokens and had even listed DOGE a few months ago in May. In other news, despite the listing on eToro, the total value locked (TVL) for ShibaSwap had decreased lately by almost 80%.