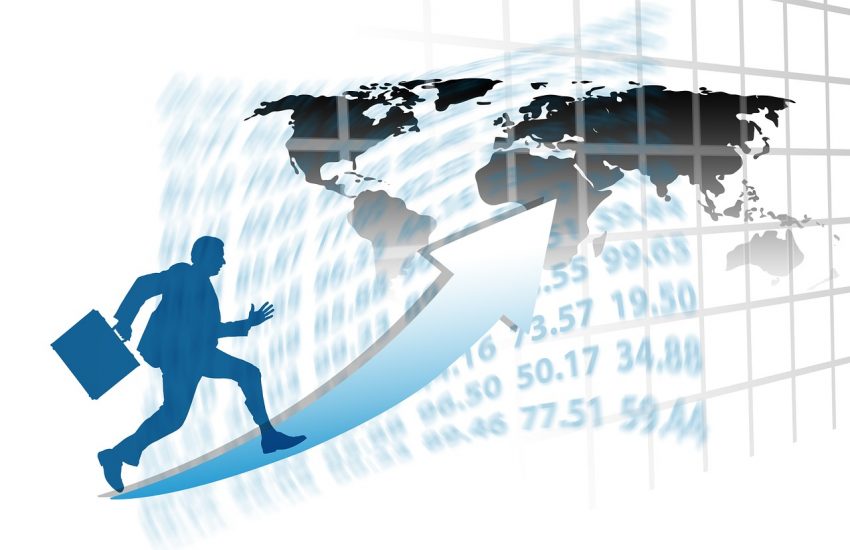 FTX.US has made an announcement on 2nd August 2021 informing the general public that it has become partners with Dolphin Entertainment. The details of the announcement revealed that the two major companies will be developing an exclusive marketplace for the Non-Fungible Tokens (NFTs) focusing on the projects relating to the entertainment and sports industries.

There is a reaping demand for the NFTs throughout the world and presently the demand does not seem to go down. Recently, Pakistan too has become part of NFT wherein a Pakistani has sold an NFT against a price of 20 Etheruem coins.

One of the major crypto exchange companies of the US namely FTX was longing to join the NFT arena. FTX’s longing has now finally come to its end as the firm has announced its official joining of the NFT space.

At the beginning of this week i.e. 2nd August 2021, there was an announcement made by FTX.US. The crypto exchange firm revealed that it has become partners with a major company from the entertainment industry. The name of the entertainment company was revealed to be “Dolphin Entertainment”. Under the mutual agreement, both partners will be working together towards the formation of an NFT marketplace. The objective of the partnership is to provide for NFTs comprising saleable collectibles of sports and entertainment.

The task of handling and marketing the products and brands created at the proposed marketplace will be of Dolphin Entertain. However, Dolphin Entertainment will be fully supported and backed by FTX for the efficient execution of the task. Meanwhile, FTX will be responsible for utilizing its platform and resources to their fullest abilities to ensure the rendering of technical assistance.

Dolphin Entertainment’s CEO, Bill O’Dowd, said that at the present moment, the process of purchasing an NFT is awkwardly burdensome. The partnership between Dolphin and FTX will ensure that the process is made convenient as well as prudent, said Bill O’Dowd.

Both the partners are expecting positive responses from the NFT users. However, there is a huge competition that awaits them because already there are several NFT marketplaces run by world-renowned tech companies. Very recently, one of the giant crypto exchanges namely Crypto.com too had established a marketplace for NFT. The list of potential competitors of FTX and Dolphin Entertainment includes companies such as Nifty Gateway, Mintable, Superrare, Block Party, etc.