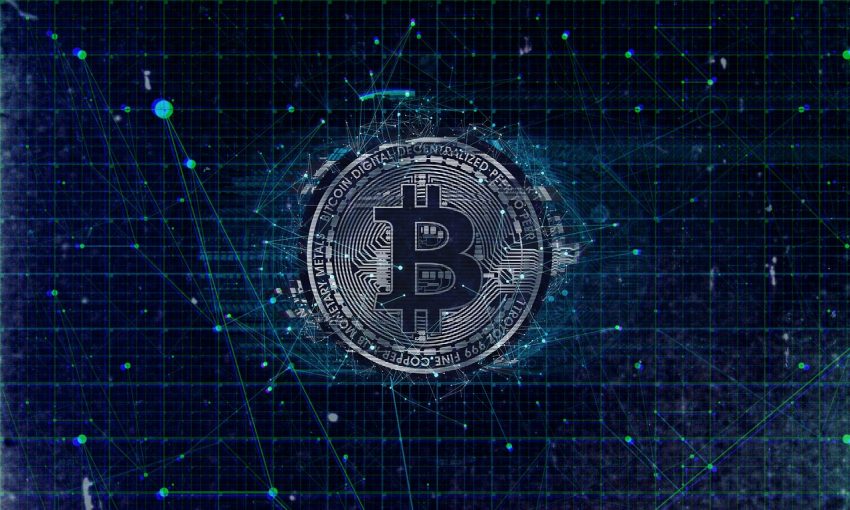 Nowadays crypto enthusiasts are too much arguing about the future course of Tether (USDT). Quite younger than its equivalent cryptocurrencies, Tether’s progress is remarkable. There has been a huge surge of investors pouring their monies into Tether.

This has reasonably increased Tether’s market capitalization over various popular cryptocurrencies. The analysts from the crypto world were obvious that in the long run, Tether’s progress will jeopardize many giant cryptocurrencies.

As per the Fourth Quarter report 2020 published by Bloomberg, Mike McGlone shared an unsettling news for Ethereum. He said that at the end of 2021 there are very bright chances that Tether will rise ahead of Ethereum. McGlone based his assumption while looking at the market capitalization of both cryptocurrencies.

On the other hand, Ethereum’s blockchain is over-populated with investors. Similarly, Ether (ETH) is currently the second-largest cryptocurrency in the world after Bitcoin. At present, ETH is being traded on for an amount of US$ 375 per coin. It also enjoys the reputation of being the second largest in terms of its market capitalization.

However, for many Ethereum investors, the present day dilemma is very serious. It is believed that at the end of 2021 or the start of 2022, Tether will leave Ethereum behind. The analysts are comparing the progress of both the cryptocurrencies. Both are considerably young as Ethereum was launched in 2015 while Tether in 2017. Yet the number of investors and users both have received in such a less time is phenomenal, said the analysts.

Analysts were also comparing the performances of both during this year. Data shows that Ethereum’s current market cap is US$43 Billion. However, in this US$43, US$13 Billion was received in Ethereum’s market cap through Decentralized Finance (DeFi), told McGlone.

On the other hand Tether’s performance is commendable. Tether started off this year with a capitalization of US$ 4 Billion. Currently, Tether’s market capitalization has gone above US$16 Billion and this is the major concern for Ethereum and its users.

Yet members of the Ethereum network are hoping that Ethereum 2.0 will be the game-changer. If somehow 2.0 upgrade fails and Tether continues to expand, then the situation will be different in a year or so.