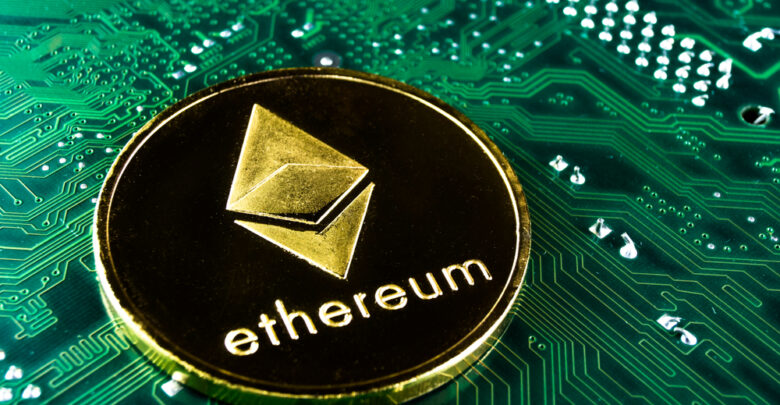 Since the news of the Ethereum Merge slated for September, several DeFi protocols and platforms have shown support for the Merge. However, others have noted that their services would seize to operate on the network following the Merge.

Meanwhile, a recent report by DappRadar noted that Ethereum’s move to the PoS consensus mechanism could affect stablecoins and DeFi protocols operating on the blockchain. Moreover, the stablecoin market has expanded over the years.

As per the report, most stablecoin projects depend on public blockchains such as Ethereum. This makes the Ethereum network very important to its operations.

Hence, DappRadar noted that the Merge could affect stablecoin stability since the network hosts most DeFi projects. Meanwhile, reports state that Ethereum would move from the PoW to PoS consensus mechanism on September 15th.

Major issuers of stablecoins, such as Circle (USDC) and Tether (USDT), have shown great support for the Merge. However, some members of the community are not entirely in support of the transition.

Furthermore, MakerDAO, the founder of DAI, one of the largest decentralized stablecoins running on Ethereum, enumerated some likely issues following the Merge.

On Twitter, MakerDAO highlighted some problems such as replay attacks, network downtimes, backwardation of contracts, negative funding, etc. In addition, the DeFi platform also highlighted some ways to solve the issues.

Another platform that expressed concern about Merge is the investment giant, Grayscale. The company said the Merge could affect ERC-20 tokens if hard forks should happen.

The Future Of Stablecoins

Additionally, Grayscale argued that the Merge could make tokens in smart contracts remain locked forever. This could force holders to liquidate their tokens prior to the Merge.

Meanwhile, developers in the Ethereum ecosystem noted that they have considered these issues and made solutions for them. They pointed out that the upcoming Merge would occur on the base layer.

Hence, it would not affect smart contracts and other network protocols. However, other protocols in the DeFi sector are not bothered by such issues. For instance, Uniswap has revealed that the Merge would not interrupt its services.

However, it is not certain if these issues will arise following the Merge. However, the future of stablecoins is still a major problem for the DeFi sector.