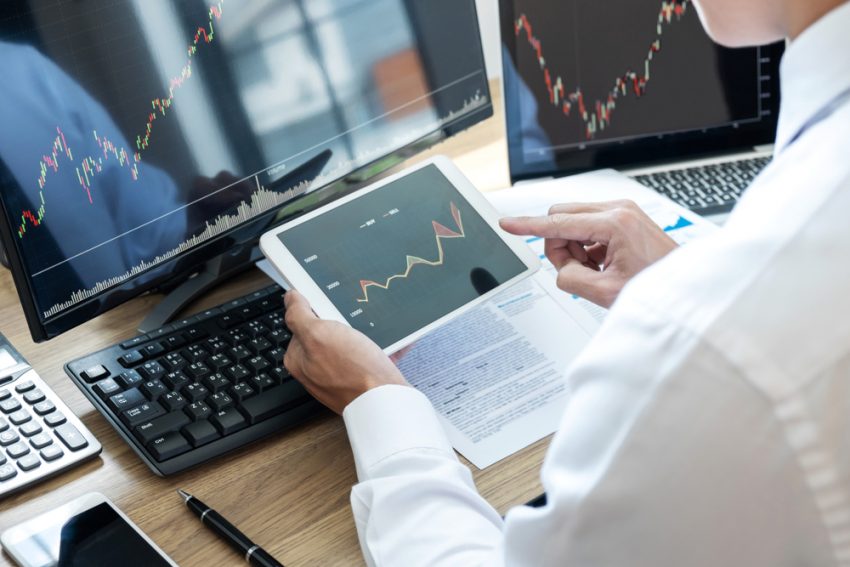 Crypto compliance regulatory issues of Binance with the regulators are getting tougher than expected by the world’s leading crypto trading platform. While several regulators at a worldwide level have raised eyebrows against non-compliance of their respective regulations by Binance, now electronic payment giants of the likes of Visa Inc. as well as Mastercard are keeping an eye over Binance.

With each day passing by, more regulators from the world over are coming after Binance with the same issue of “non-compliance”. Already, the situation for Binance has tightened up when recently Italy’s, as well as Lithuania’s regulators, have recorded their concerns over Binance’s non-compliance. The issue with each of the regulators is the same that Binance is deliberately avoiding compliance with their respective guidelines. Earlier, even the regulators belonging to Japan, Cayman Islands, UK, etc. have raised the same issues.

As a result of growing concerns at the regulators’ end, the banking sector in each of these states too has refused to engage in any activities with Binance. Banks have clarified to their customers that they won’t be accepting their fund’s transfer requests aimed towards Binance. In the given circumstances, the overall crypto trade business of Binance as well as the trade volume of its native crypto coin has been damaged severely.

However, there are now further miseries added to Binance’s list as the electronic payment giants too are reviewing their inter-connection with Binance. It has been reported that both, Visa Inc. as well as Mastercard, are reconsidering their decision of not suspending Binance deposits. But there is an apprehension that both the companies will be replicating the suspension of funds transferred from their customers into Binance. For the time being, there is no such sanction being imposed either by Visa Inc. or Mastercard. The electronic payment card-holders of both companies can still send funds into their designated accounts managed by Binance. But both of them are keeping a close eye on the activities of Binance, particularly with regard to Binance’s issue of regulatory compliance.

Financial Times Friday talked to Visa and enquired whether it was aware of the developments that were taking place worldwide against Binance. The company categorically affirmed that it was aware of the situation. However, there hasn’t been any adverse decision taken so far but the possibility of such a decision cannot be ruled out.

A similar question was then put before Mastercard by Finance Times Friday and again the answer was more or less the same. Mastercard commented that it has not decided to deprive its customers to send funds into Binance so far. It would be the least action the company would take if the situation continued against Binance in the same manner. But Binance is closely monitored and being a law-abiding business, Mastercard would expect its business partner to fulfill compliance requirements.