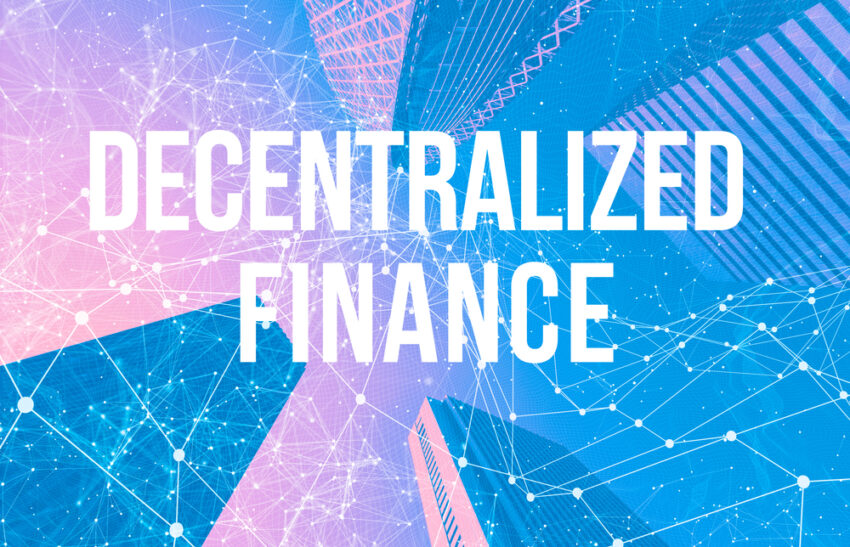 After “DeFi Ted” (the core provider for COVER) had announced that the decentralized finance insurance currency named Cover, which is minted through Ethereum, will not be supported and developed as the key developers exited it suddenly. The value of the coin plunged to 16%. DeFi Ted added that the program COVER would be closed by Sunday morning. At that time, nearly $21 million was the market cap of the coin. In no time, its price was lowered to only 16%, making it $220s.

The trading volumes during 24-hours spiked from $4M to approximately $20M because the investors hurriedly started withdrawing their funds from the protocols as soon as possible. This move was initiated after DeFi Ted instructed the holders to do so as it explained not to maintain the user interface any longer. Currently, COVER is being traded with USDT, ETH, Gate-io, CoinEx, OKEx, as well as Binance’ BUSD.

It was also noted by the insurance project’s leader that the decision was not an easy task. It was taken by the existing team while keeping the scenario in view. After keenly observing and discussing the vacant situation, the team decided to disperse the funds left in the treasury among the token holders. It further stated that the firm was extremely disappointed to know about the developers’ decision, particularly at a time when both the parties could sort the matter out and take the protocol according to their vision. Paradoxically, their vision was to shield the investors from any calamity and losses in their projects, and the protocol did so previously.

Sings of closure for Cover coin

The protocol permitted the consumers to stake the coin as security and receive smart-contract-tokens for operating the holders’ claims to insure them against the exploits, hacks, rug pulls, and losses in the projects of Ethereum DeFi. In March, the token underwent a severe blow because of a split with Yearn Finance (YFI) of Andre Cronje.

The last March, after completing a partnership (which was started in November), both the partners Cover and Yearn Finance, separated without explaining the reasons. Many people considered that the split was triggered by the hack of December 2020 on “infinite mining” that diminished the price of crypto up to 80%. The hacker was a white-hack and paid back the funds.