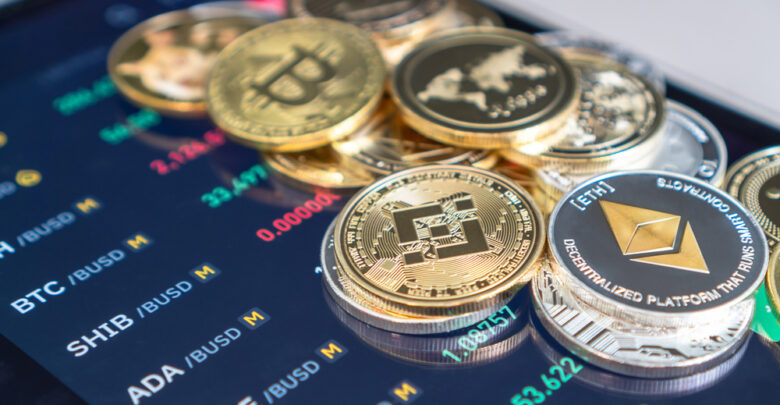 According to reports, the bullish drive of the crypto market appears to have dwindled. Since the start of August, the cryptocurrency market capitalization dropped by about 3.7% in the last 24 hours.

As a result, the total market cap has fallen below $1.1 trillion after rising above it in July. Also, over $50 billion worth of cryptocurrency has left the market as the relief rally dies down.

Bears Are Now Back In Control

Last week, the US Fed raised the interest rate again by about 75 bps as inflation continues to rise. However, this did not affect the crypto market as many cryptos were green.

Unfortunately, it seems the bears are now controlling the market as digital currencies are in the red region. Meanwhile, Glassnode, an on-chain analytics platform, evaluated the crypto market report for the week.

The platform used technical indicators to validate if the market was making a bullish run or if it was a bearish market relief. Besides, BTC’s price has been trading in a particular range since it fell in June.

The flagship currency could not break the resistance above $24,000 last week. Hence, the currency dropped below $23,000.

According to Glassnode, the present network activity in the crypto market shows there is little demand. Also, transactions have been moving sideways ever since.

This shows that only stable investors and traders remain in the market. Factors that show the market is still bearish include the address activity, the low fees, and the poor transaction demand.

Altcoins Are In The Red Region

It is worthy to note that Glassnode’s analysis is for last week. Therefore, the analytics platform did not consider the recent decline since the 1st of August.

Meanwhile, Bitcoin’s trading price has dropped by over 2.3%. However, this is nothing compared to the loss witnessed by altcoins.

For instance, Ethereum, which has increased recently, has dropped by over 7% today. According to CoinMarketCap, the altcoin has dropped to about $1,576.

According to various on-chain indicators, the recent market recovery is more of a bearish market relief. Hence, further declines may take place later as the crypto bloodbath continues.