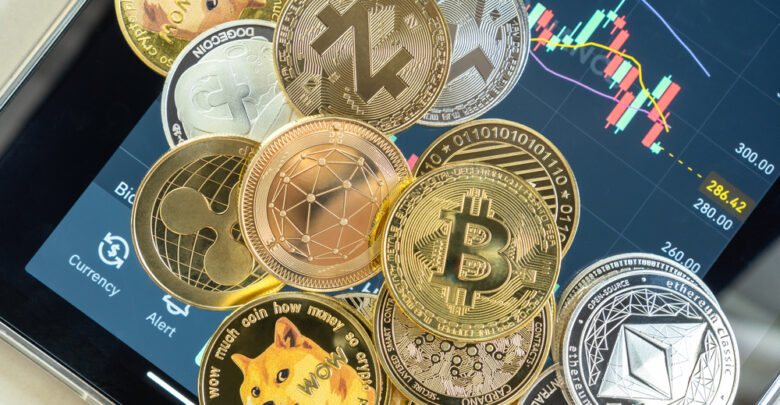 On August 26th, Jerome Powell, US Fed Chair, addressed the country’s inflation issue. At the Jackson Hole speech, he highlighted ways the central bank would handle the issue of inflation.

According to Powell, the present inflation rate stands at about 2% in the country, which is on the high side. Meanwhile, he noted that the inflation rate globally is far more than that in the US.

Some of the actions he did the government would take to reduce inflation include softening labour conditions and increasing interest rates. However, he noted that this would cause some pain to the economy.

“Establishing a tight policy stance for a while is necessary to restore price stability. The historical evidence clearly advises against normalizing policy too soon,” Powell added.

Powell reaffirmed that the Federal Reserve System is prepared to use its instruments decisively to combat the nation’s greatest inflationary pressures in forty years.

Additionally, he urged companies to embrace the recent inflation and implement the appropriate steps to modify their marketing strategies to take advantage of the prevailing market situations.

The crypto and stock markets poorly received a higher interest rate announcement. The DJI Average dropped by 1.85% (611 points) during and immediately after Powell’s speech. The US stock market NASDAQ fell by over 2.7%, and the S&P 500 stock market index dipped by 2.2%.

As of this writing, the whole stock market in the United States is down, with significant tech firms, including Apple, Microsoft, Tesla, and Amazon, recording market capitalization losses of up to 4%.

Following the news of a possible increase in interest rate by the Fed Chair, the crypto market cap plummeted to $955 million from about $1 billion. Cryptocurrencies were affected by the news as well.

Also, the famous altcoin, Ethereum, dipped by about 8% in the past day, trading at $1,503 as of press time. Other coins that dropped following the news include Cosmos (ATOM), Huobi Token (HT), and Nexo (NEXO), falling by over 3%

The crypto market has always behaved independently of financial and political news. However, the situation has changed in recent years.

Reports reveal that the correlation between the stock and crypto market is increasing. Therefore, crypto has failed to be a hedge against inflation in 2022 as the market has crashed just like the stock market.