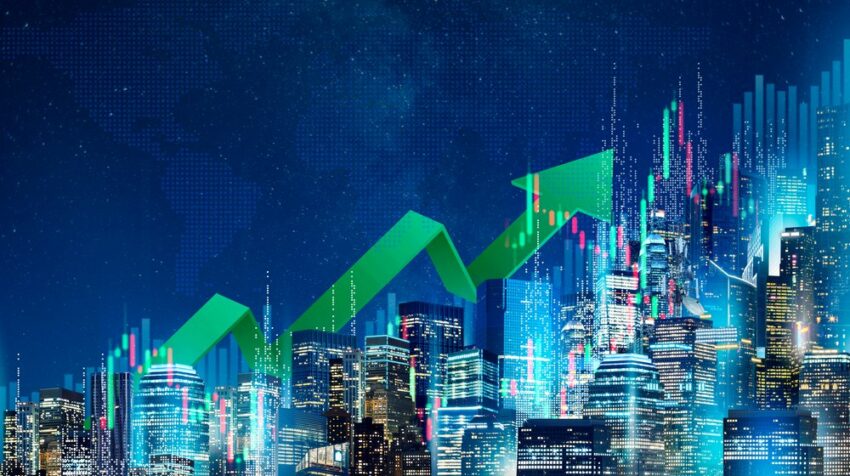 Most digital tokens have recorded losses after the much-awaited Merge. The overall market remained red during this publication, and leading performers aren’t showing a price gain signal. Many market players forecasted downtrend reversals after Ethereum’s move to the PoS mechanism.

However, the outcome was the opposite. For example, Bitcoin maintained red in 1hr, 24hr, and 7-day price charts. While publishing this post, Bitcoin traded at $19,659.99, dropping 2% within the past 24 hours. The leading crypto has struggled with dips within the past seven days.

Meantime, the altcoin market suffered the most. Ethereum paused its upsides from above $1,700 with a downward move to press time of $1,451.49. The Merge didn’t propel price surges as many anticipated. However, not all assets are battling bearishness. For instance, ATOM decoupled to extend its upticks.

Cosmos remained elevated during this publication. The alternative token surged more than 11% within the past day to trade at $16.21. Coinmarketcap data ranks ATOM #20. Indeed, the asset recorded surges while most tokens in the crypto space struggled with lows.

The token seems dedicated to continued upticks, staying well in the green. Though ATOM noted some dips, it escaped the red territory. For example, the altcoin stopped at around $14.65 on 15 September. The early 16 September session had ATOM extending upsides to hit $14.74 before climbing to press time levels of $16.21.

Analysts evaluating the price action noted that the alt maintained lows and highs inside climbing channel trend lines. Also, ATOM registered a bullish break past the channel to tap the 200-day MA before retracing to the midlevel and 20-moving average, authorizing support.

ATOM continued its upwards journey after hitting the support. For now, the asset hovers at the present range’s topside. Analysts trust Cosmos could retest the 200-day moving average and flip the zone to support.

Multiple factors could be contributing to ATOM’s growth. One such factor is the many protocols moving from Terra to ATOM Hub SDK. Delphi Digital revealed plans to create new projects on Cosmos’ network early this month.