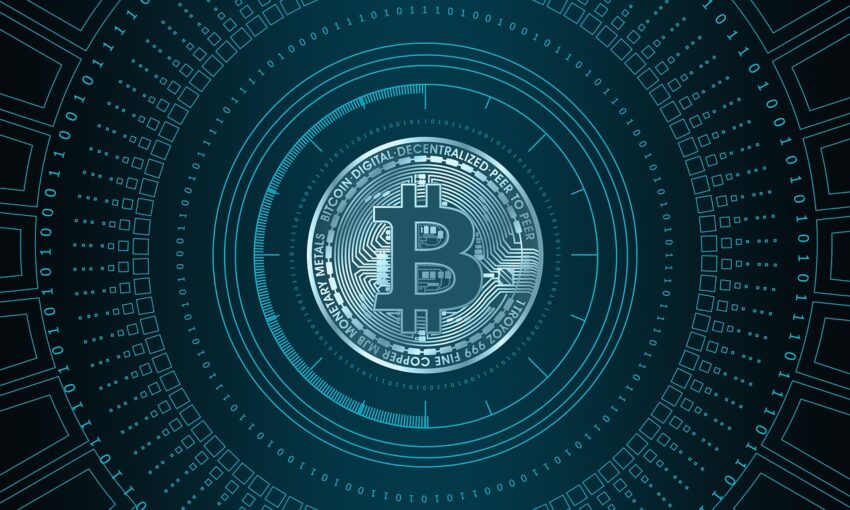 The biggest Bitcoin giveaway is right in the corner. Bitcoin Games indicate 12 days of Christmas celebrations.

A news report confirmed that 12 days of Christmas celebrations had been announced by Bitcoin Games. But a celebration is nothing without giving away gifts.

It was informed by Bitcoin Games that crypto gamers would be allowed to try their luck in Free Spins. It was further told that each player would be entitled to receive 1000 spins every day for 12 consecutive days. These free spins had been provided for Bitcoin’s premium casino game in which a player can use spins on the house.

The gaming company informed that a total of 60 thousand free spins had been provided for players. Not only the players would be able to earn in-game money but can also earn greater and bigger prize monies. 12 games had been pre-picked in which the free spins would be provided by games’ developers.

Bitcoin’s popularity in the world as well as in the gaming industry had been growing rapidly. There are many games based on blockchain technologies in which a player has the chance of real digital money. Most popular games which allow players to earn Bitcoin are casino games. These casino games had also been popular for their high quality. In addition, players can bet by putting in their digital coins and if they win, then digital coins are deposited in their digital wallets.

So the clock is ticking as the 12 day free spin offer had just begun. Those who want to make more money and good at casino games, can try on winning bigger and better prizes.

There are a number of Bitcoin casino games which are very popular amongst online players. Some of these games are BitStarz Casino, Winz.io Casino, BetFlip Casino etc. In fact these games platforms are in reality crypto exchange platforms which allow players to gamble real digital money.

The prize monies offered in these games are bigger and the gaming experience is compared to none. Upon winning, the users is also entitled to withdraw the prize money he earned instantly. For anyone to join the casino, there are no signup charges and the newcomer is offered a number of free spins.