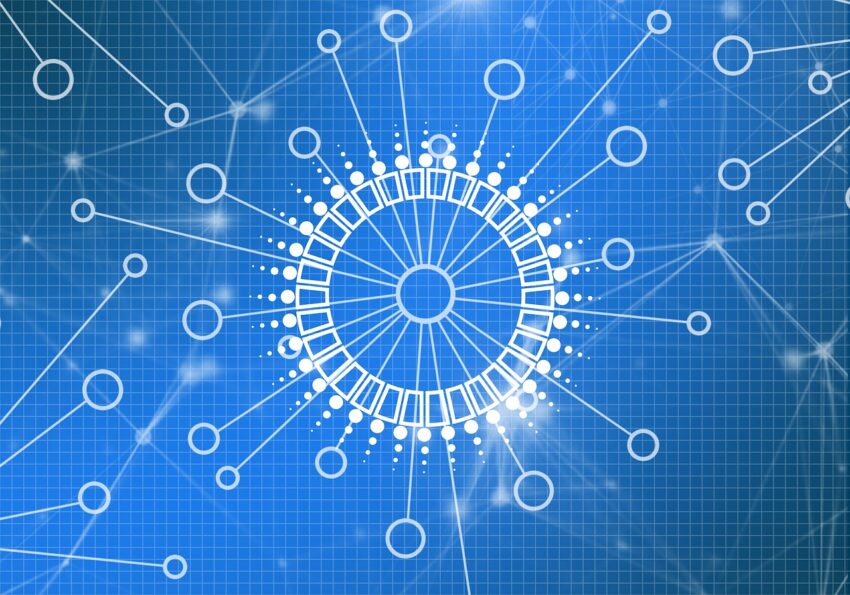 Since the bullish run of the cryptocurrency market is still ongoing, a lot of investors have shown their interest in making a move in it. There are a number of ways for people to fund their crypto purchases nowadays. As a matter of fact, some people are even willing to take out huge loans for funding their crypto purchase. However, Vitalik Buterin, the founder of Ethereum, doesn’t believe it is wise to do so. Talking to other experts in the crypto industry, Buterin discussed the idea of taking loans for funding crypto investment. He shared a screenshot, which showed a Twitter user claiming that he had bought 2.25 BTC by taking a loan of $46,250.

Another user had requested the name of the processing bank since he wanted to do the same. However, the first user highlighted that he hadn’t disclosed the real purpose of the loan. Buterin wasn’t happy with the desperation of the crypto investor and he counseled his followers to not follow the same path. He emphatically told people to not take out loans for buying ETH or any other Ethereum assets. The screenshot launched a range of reactions from people, with many talking about the practicality of obtaining a loan for buying crypto.

Apparently, the tweet had been made by a veteran Bitcoin trader, Peter McCormack, who also hosts the podcast ‘What Bitcoin Did’. The tweet was made three days earlier, when McCormack said that he could afford losing the money he had. After all, he probably already has a solid Bitcoin portfolio and also earns from his podcast. McCormack responded to Buterin and told the Ethereum founder that he could expose him if he wanted. As a matter of fact, he also took a dig at the creator of Ethereum and said that he too wouldn’t recommend people taking a loan out for buying ETH or other Ethereum-related assets.

The purpose was to indicate that he didn’t think much of Ethereum. Even though Buterin’s advice was quite practical and should have been a no-brainer, a lot of people criticized him for it. A number of people said that it was easy for Buterin to make such statements because he was a multi-millionaire and he didn’t understand the need for people to make money through trading. Another Twitter user reached out to Buterin and asked him of his opinion of MicroStrategy. The cloud-solutions provider based in Virginia has become a major star this year in the Bitcoin space.

It has already made several plays for the leading cryptocurrency and recently completed another round that was worth $650 million. Sharing his thoughts, the Ethereum founder said that it seemed that MicroStrategy was aiming to become a Bitcoin exchange-traded fund (ETF) for the purpose of regulatory arbitrage. While not all will listen to Buterin’s advice, some people will probably pay attention and that’s enough to convince them not to go into debt for investing in the crypto market, as it is simply not practical to do so.