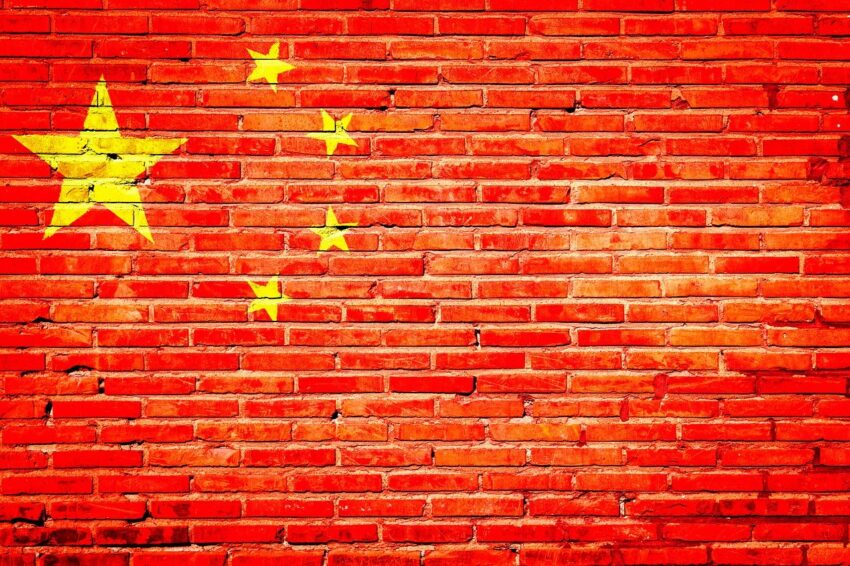 China is doing a massive crackdown on all financial institutions and Banks to stop transactions of digital currency. The Central Bank of China ordered the closure of a company that was believed to be facilitating the bitcoin transactions. This action reaffirms China’s resolve of many years that it will ban bitcoin. China is trying its best to close down the digital currency business in China

Attacking virtual currencies is not a new thing for China. There are many examples from the past also where they did this.

In 2013, the authoritarian state commanded aggregators (third-party payment providers) to not use bitcoin. In 2017, the authorities in China finished sales of tokens. In 2019, they committed to do unceasing efforts to attack digital currencies.

In the past, though the aggression of china against digital currencies used to accelerate and then meltdown after some time. However, it does not seem to be the case now.

Currently, fifty percent of the bitcoin miners in the world are affected because of China’s intense crackdown on the mining and trading of bitcoin. China is trying extremely hard to attack any digital currency-related activity. It is expected that they will be accelerating the crackdown process more in the near future.

In this regard, the CEO of Marathon Digital Holdings and Bitcoin Mining Council member Fred Thiel also expressed their opinion. He said that the Government of China has coveted to wipe out all digital currencies. The Chinese Government wants that all sorts of cryptocurrencies should vanish from their country.

If this keeps happening China will soon be able to eliminate every trace of virtual currency from its state.