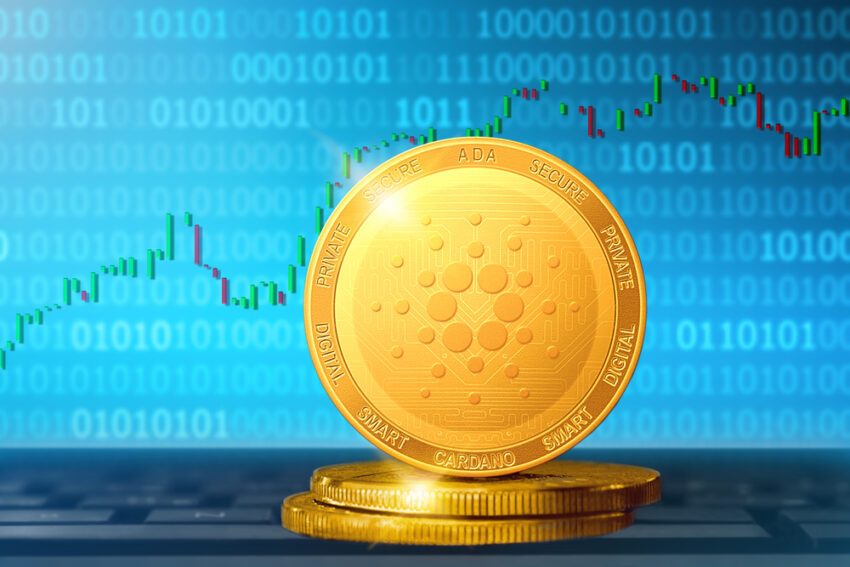 Cardano (ADA-USD) looks to continue with its recent down moves after temporary reversals from $1.2833 weekly lows on Friday.

ADA launched an impressive rally but failed to break the $1.40 mark. That came as sellers controlled the market amid the tweets that attacked Charles Hoskinson, Cardano’s CEO.

The whole event started after the Cardano founder retweeted an old tweet highlighting ADA’s objectives as far as crypto adoption is concerned.

While publishing this, Cardano’s value hovers around $1.34 after losing 0.83% today. With such moves, the alternative coins lose about 2% every week.

ADA struggles to continue its recoveries this week, facing massive resistance zones between $1.3700 and $1.3800.

Remember, the coin turned the rising channel into a resistance level around the range. The 50- SMA and 21-SMA cross on the 12-Hr candlesticks act as a vital level.

As such, if the coin fails to find support over the resistance mentioned above, bearishness will dominate the market, triggering extended downtrends to the 1-week lows.

At the moment, the downside remains Cardano’s easiest path. The asset has to break various challenges to ensure uptrends.

Most indicators show that ADA’s network has increased bearishness for now. The RSI remains lower in the bearish territory, confirming the potential down moves.

However, ADA enthusiasts might face a challenging bearish at $1.4783 and 100-SMA, fading uptrends.

Cardano optimists remain hopeful that ADA will launch recoveries in the coming sessions. For now, the network indicates massive bearishness, with chances to drop.