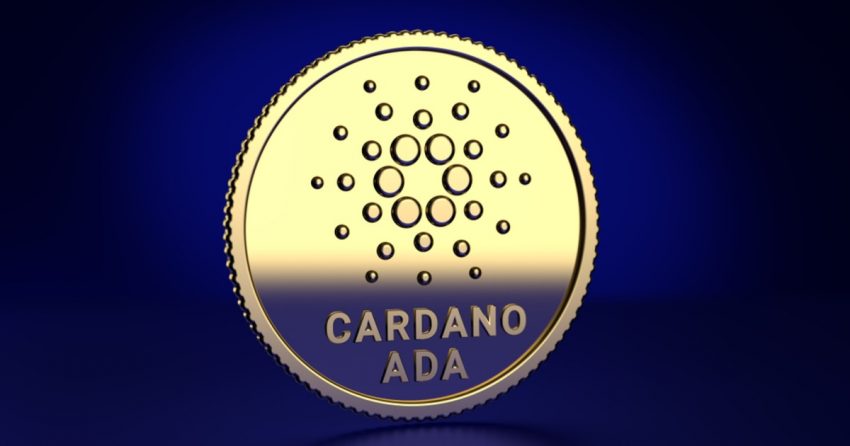 While other cryptocurrencies are experiencing a high trend, the price of Cardano (ADA) is observing a downtrend. Cardano still doesn’t seem to be out of hot water and its price is constantly being pushed into the lower ranks.

Despite the strong efforts from the bulls, the price of Cardano is also hovering below the $1 mark. As the bears are aiming to bring Cardano much lower than $1, the bulls are eager to push it over the particular mark.

Therefore, the analysts may record huge competition between both entities in order to bring Cardano’s price to their corners. For now, Cardano trading below the $1 mark means it is hovering below the critical zone.

A few days back, the price of Cardano went below the $0.70 per ADA price. However, the bulls came into action and they attempted to take back the control from the bulls. Their strong buying power managed to bring Cardano over the $0.74 per ADA figure.

This sent a strong message to the bears that the bulls are still in the game and they may attempt to push ADA higher. It was on February 25, when the bulls came into action and start buying the dip. This activity demonstrated by the bulls managed to form a long tail on the candlestick pattern.

At the time of publication, Cardano is hovering over $0.8643 per ADA. The data shows that the bears may attempt to push from their side with high force and pull ADA below the $0.8133 per ADA value.

To achieve their goal, the bears may attempt to launch a huge selling spree, to further lower the confidence/sentiments of the investors. If the bears succeed in causing fear among the investors, then their next attempt may bring Cardano below the $0.7201 per ADA figure.

As for the bulls, their attempt would be to launch an uptrend in favor of high value for Cardano. The bulls may need to climb different levels in order to achieve the ultimate goal of pushing Cardano over $1.

The first attempt the investors have to make is to push Cardano over the $0.9152 per ADA figure. If ADA hits the particular mark, then the next benchmark the investors may attempt to hit would be $0.9692 per ADA.