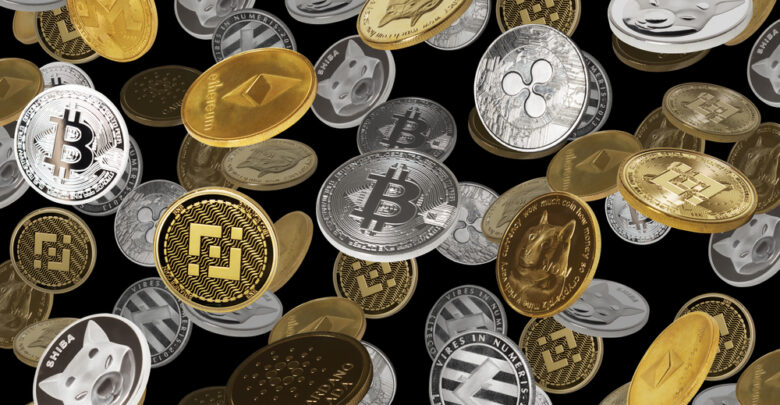 The CEO has recently given lifelines to several digital asset platforms. Unfortunately, other platforms have collapsed due to the ongoing market slump.

According to him, “we have received notice from more firms that need our help.” These crypto businesses are currently short on cash but not on assets.

Furthermore, it would help prevent further disruption of the virtual asset market. While companies like Celsius and Terra crashed, companies exposed to them were affected. Hence, Bankman-Fried is trying to prevent the spillover from spreading.

“Building customer confidence that products will perform as promised is extremely vital. This is because once the trust is broken, it is quite difficult to get back,” he added.

However, he asserts that the sector has moved past “other large companies who’ve had to fall”. Moreover, the crypto entrepreneur believes the liquidity period has probably come to an end.

Since then, the corporation has utilized it to help failing companies. According to Bankman-Fried, the firm has enough funds to carry out a $2 billion acquisition.

“If we are offered a good deal now, we have $2 billion to handle the cost. Even if the cost is higher, we could gather more funds to make it happen.”

Voyager Digital, a cryptocurrency lender, suffered great losses recently. This was due to its exposure to hedge fund, 3AC, which has gone bankrupt.

Last week, Voyager filed for chapter 11 bankruptcy. This was even after it received a $200 million stablecoin credit facility from Bankman-Fried’s firm, Alameda Research.

This was in response to certain performance criteria they had drawn up earlier. Bankman-Fried has occasionally spent his funds to help ailing crypto companies.

The entrepreneur does this even when doing so would not have been prudent for FTX. In May, he purchased a 7.6% investment in Robinhood Markets.

“I feel more comfortable spending my own money. FTX has investors, and we must do activities that will favor them,” he added.