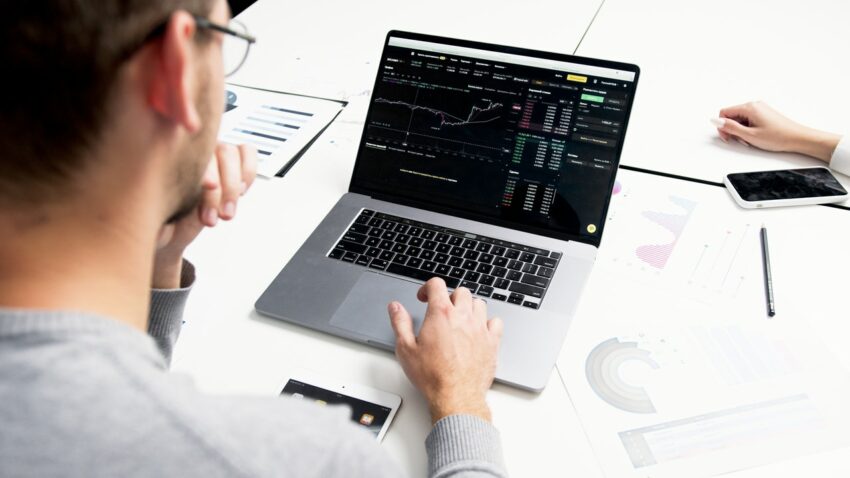 Currently, there are over 6,500 cryptocurrencies in the digital markets across the world. The world of cryptos doesn’t seem to come to a halt because the entire production process is main-framed digitally. Do you wish to start a trading career in the cryptocurrency markets? Do you plan on making your first cryptocurrency investments? You should read about some of the biggest cryptocurrency scams and frauds that the entire trading and investment industries noticed. Some cryptocurrencies entered the market with immense hype and reputation. But, they turned out to be shams and Ponzi schemes.

If you’re a beginner cryptocurrency investor, there’s still a lot to learn. As a beginner, you may not have the perfect idea about cryptocurrency scams and shams which puts you at high risk. Here’re some examples to give you an idea.

BoringCoin was one of the biggest cryptocurrency shams because the digital cryptocurrency itself had no purpose. One of the main factors that cryptocurrency investors look for is the purpose of the digital currency which allows them to assess its usefulness and hence, the profit potential. But with BoringCoin, there was no purpose for the coin at all and that’s one reason why most of this “joke” coin encountered a demise soon after its inception.

OneCoin is probably one of the most notable and remembered cryptocurrency shams that traders and crypto investors encountered. In simple words, it was a cryptocurrency fraud that extracted large amounts of money from crypto enthusiasts and potential investors then later turned out to be a total sham. The founder of the coin was a self-proclaimed “Crypto Queen” who touted this digital coin as a cryptocurrency with immense potential. In fact, the founder insisted that this cryptocurrency could overpower Bitcoin in the markets.

The founder touted the coin at several events and proclaimed to create more and more cryptocurrency ideas. Investors began to feel hyped up about a cryptocurrency that was being called the “Bitcoin Killer” by the founder. As the investments began and the cryptocurrency funds started getting bigger and bigger, it turned out to be a Ponzi scheme that the founder was used to pay off old investors. Several billions of dollars were lost as unreturned profits and vain investments.

GetGems was an interesting social media platform, or an application, which enabled people to send Bitcoin and receive it through messages. While this sounds unsafe as is, it was a highly struggling business idea in the cryptocurrency world. Still, with the hidden potential that most investors saw in this coin, the raised funds were valued at around $1 million before the cryptocurrency stopped trading entirely.

This is one of the most recent cryptocurrency shams. NanoHealthcare Token was aimed at changing the healthcare industry by offering several purposes at once. However, due to inaccurate assumptions and inadequate resource provision, the token seized production and ended soon after its first production.

When you’re learning about fraudulent cryptocurrency coins, you should keep this name in mind. Despite reaching an all-time high in its early years, BitConnect soon lost its value and price in the market which blew away investors and most traders as well. While this coin’s marketing advertised great returns on daily basis, there were insignificant real incentives.

Do you now realize how easy it can be for some of the most masterminded cryptocurrency criminals and scammers to raise millions of dollars through fraudulent ICOs and offers? Well, there are other types of scams and frauds in the cryptocurrency market as well. You can only become a successful and safe cryptocurrency trader in terms of information and funds by avoiding thefts, scams, and frauds. The best way to do so is to learn about all types of illegal cryptocurrency trading schemes and activities in advance.