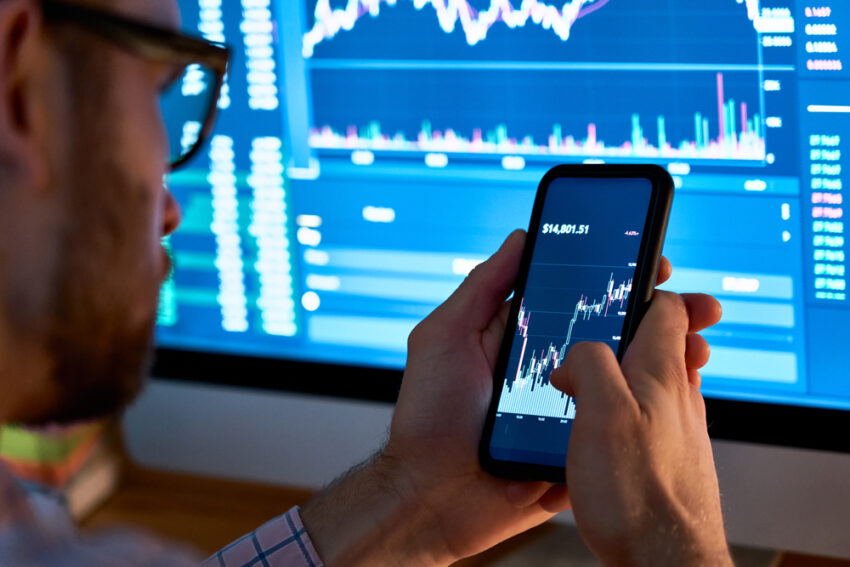 One of the largest cryptocurrency exchanges has recently announced that it is going to delist multiple major cryptocurrencies from its wallet.

The entire crypto community is very concerned about the exchange’s recent decision. According to reports, the exchange has decided to end its support for not one but multiple major cryptocurrencies.

The exchange officials made an official announcement on their website as well as multiple social media channels. They have made sure that the entire cryptocurrency industry is aware of the decision.

They have confirmed that the cryptocurrencies they will be delisting from their wallet are Stellar (XLM), Ethereum Classic (ETC), Bitcoin Cash (BCH), and XRP (XRP).

The update goes to confirm that these cryptocurrencies will be delisted from the Coinbase wallets on December 5. Following the implementation, the users will not see the particular tokens on the wallet.

The users can visit Coinbase’s official website if they want to know more about the update or the cryptocurrencies being delisted.

Users will be able to Withdraw Their Funds

The users with their funds held in the Coinbase wallets with any or all of the mentioned cryptocurrencies will be able to withdraw them.

They will be able to do it using the recovery phrase that will be available to them through the Coinbase exchange. Prior to the mentioned date, the users will be able to withdraw their funds as normal.

The Rumors Started Coming In

Right after Coinbase made the announcement, people not fully aware of the situation started coming up with their own speculations.

Soon, all the social media channels and groups were filled with rumors about the decision made by the exchange. Many claimed that Coinbase was also shutting down its business.

The fear kept rising across the board and it was important for the Coinbase exchange to address matters in a proper manner.

The exchange announced the delisting of the tokens without providing a reason was an invitation to people to spread rumors about it.

Huge Fear among the XRP Investors

Among the rest, the XRP investors were in great fear as they thought that Coinbase pulled support for the asset due to the Ripple-SEC lawsuit.

Coinbase was among the entities who stood in support of Ripple a month back requesting to submit an amicus brief. The brief would work as a catalyst providing useful information pertaining to the case.

It would help the court come to a quick conclusion about the legal dispute going on between the US SEC and Ripple.

However, as Coinbase announced it was pulling support for XRP on its wallet, it was the worst thing the XRP investors could wish for.

They thought Coinbase pulled out because it had realized that Ripple would lose the case against the US SEC.

Due to Coinbase’s announcement, the trading price of XRP started to plunge. It experienced a major pull in its trading price and the investors kept on panicking.

Just as the rumors started to grow in force, Coinbase intervened and shut down all the claims. The exchange confirmed that they had made a business decision based on the demand for the tokens.

They confirmed that they have not been seeing much demand or transactions taking place for the particular tokens. Therefore, they do not see much profit or revenue coming in from carrying these assets.

After carrying out an internal assessment and going through several meetings, their consensus is to remove these assets because of low demand and usage.

Just as Coinbase provided the clarification, the price of XRP started to pick up the pace a bit. It seems that XRP is out of the trouble for now but Coinbase’s decision will continue to have its impact on the asset.

Just like XRP, the other cryptocurrencies will also face dips in their prices after Coinbase removes support for these assets from its platform.