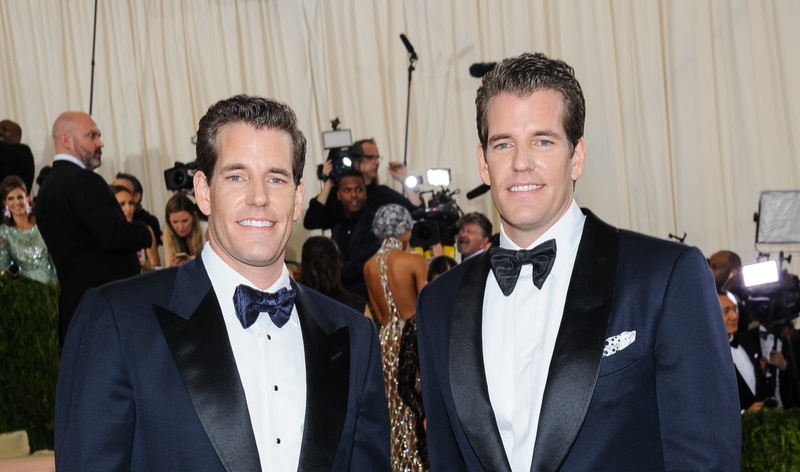 Bitcoin had given the idea of digital currency after its creation in 2008. From the day of its birth to the current date, it has made unlimited millionaires and few billionaires. The crypto community will soon see a movie narrating the story of Winklevoss twins on cinemas’ screens.

Adaption of the book “Bitcoin Billionaires”

As reported by Deadline, the production company Stampede Ventures will produce the movie, which will capture the story of bestselling book Bitcoin Billionaires. The non-fiction book is written by famous author Ben Mezrich, which tells the story of twin brothers from the days of their struggle in Silicon Valley to the time of becoming first-ever bitcoin billionaires. Moreover, it also described how two brothers made a big bet on the asset, which did not yet came into investors’ eyes.

Ben Mezrich is also the author of The Accidental Billionaires, which paved the basis for the Oscar-winning movie The Social Network. The Social Network sketched the whole story of legal disputes between Mark Zuckerberg and Winklevoss Twins on Facebook.

According to the report, the upcoming film is the result of the collaboration between Cameron and Tyler Winklevoss and Greg Silverman of Stampede Ventures.

“I have known Cameron and Tyler for years. Last summer my son, Caleb, was fortunate enough to intern at Winklevoss Capital and the twins shared an early copy of Bitcoin Billionaires with him. Caleb and I traded the book back and forth on a summer trip, devouring it in a couple of days. Upon finishing it, it was clear to both of us that Cameron and Tyler’s remarkable redemption story, coupled with Ben’s masterful writing, would lend itself to a one of a kind movie, Silverman explained how he got the idea of the movie.

“Whether you are a longtime HODLer or have just arrived, we think you will enjoy the colorful, frontier days of the cryptocurrency revolution that Ben Mezrich has deftly captured in Bitcoin Billionaires. We look forward to sharing this story and bringing the early days of this revolution to theaters in partnership with Stampede Ventures.”

The crypto community gets excited to listen that Bitcoin will now feature in cinemas.