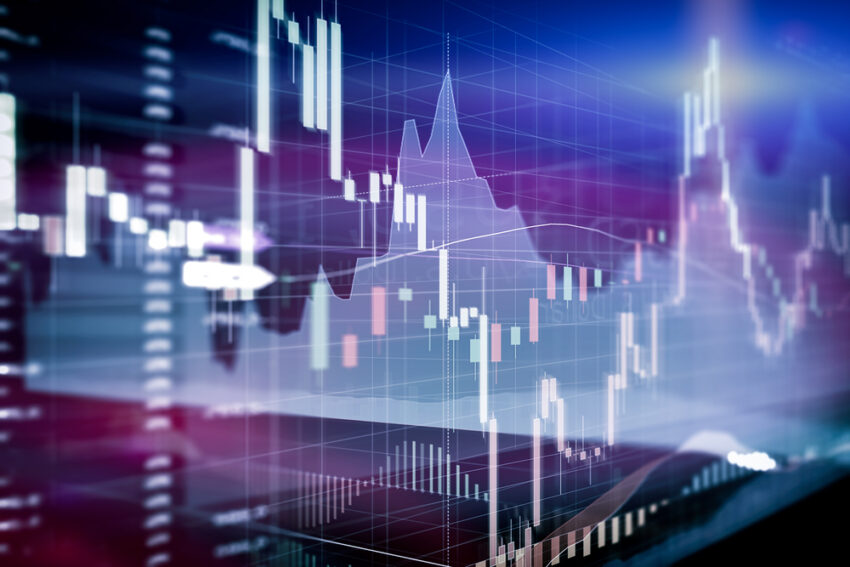 The DeFi platform Terra saw an impressive run over the past two days, its stablecoin $UST becoming the 3rd-largest stablecoin after flipping BUSD. It also became the first stablecoin to climb to the top three.

Terra attracts attention amid surged UST adoption. However, its Wormhole hype faded entirely from the 3% meager in January. For instance, Uniswap V2 holds around 11% of the stablecoin after enjoying concentration until November 2022. Curve has another 4% of the asset. Meanwhile, the remaining 84% stay in unknown places.

Despite the location, UST has seen a steady rise in transactions, with the daily transfer volume ranging from $200 million to $400 million UST. The metric climbed to $5.3 billion at some moment in January.

However, the consistent monthly growth had UST reaching the third spot. The lucrative UST price movements improved Terra’s native LUNA, flipping the narrative from the worst-performing token of the week to the top performer this week.

The 23.52% upsurge saw LUNA recovering most of the losses this month (-35.45%). However, the alternative token stays 25% low from recording a new all-time high.

Furthermore, Terra has ensured an attractive performance in decentralized finance (DeFi). The network’s total value locked hiked to $3 billion over the past two days. Nevertheless, $2 billion of the TVL came from LIDO, the second-largest dApp globally. That pushed the decentralized app closer to surpassing the leader, Curve.

Beware that surging prices also heighten risks related to the crypto, and that can be the case now. For now, Terra’s risk-adjusted returns remain dreadful. The worst is LUNA’s volatility surged 117% within the past seven days. That makes the alt prone to colossal falls that could match the swift surge. That means LUNA would hardly maintain its current upside stance.