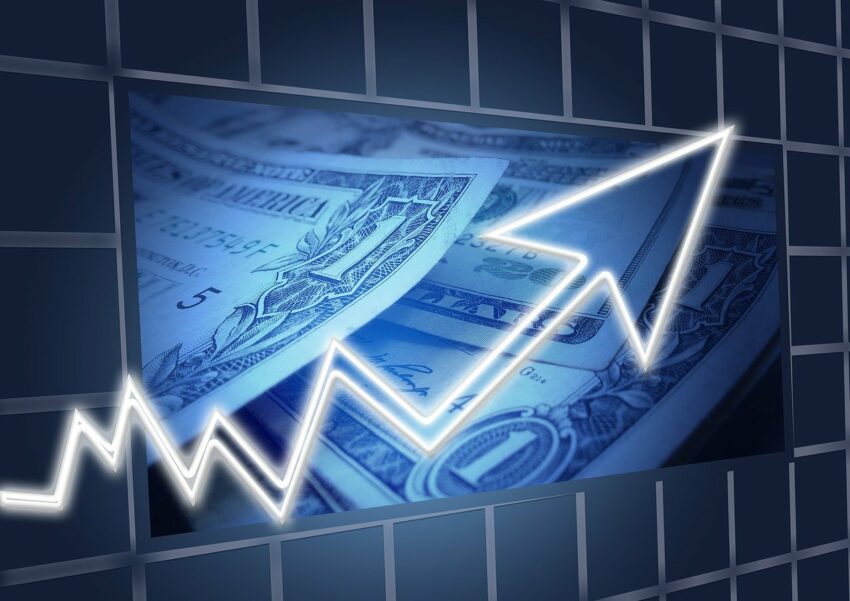 The US as well as several foreign banks have imposed sanctions upon the Republic of Cuba. As a result, Banco Central de Cuba, which is Cuba’s central bank, has overall suspended the usage of US Dollar currency in the country. Tourists have been advised to land in Cuba with currencies other than the US Dollar. An ex-Vice President of the central bank said that it is time for crypto like El Salvador has done.

The central bank of Cuba has warned that it will be forced to take drastic measures against sanctions imposed by foreign banks and the US. It said that as a first step, a nationwide ban on the use of US Dollar currency will be implemented. In the meanwhile, Cuban Government has also amended its policy relating to tourism. According to the change, tourists have been advised not to carry along with them US Dollar currency as it will be of no use. In order for them to avoid any complications, they are advised to carry any other currency except for the US Dollar.

It was reported that the decision of suspending the usage of the US Dollar in the country was duly deliberated upon in a roundtable conference. Interestingly, the discussion that took place at the roundtable was shown on a local TV channel that was owned by the Cuban Government.

An official of the Cuban central bank explained that there are obstacles that have been caused by US embargos. Because of these embargos, Cuban banks faced hurdles as the banks were failed to deposit the collected dollars with the foreign banks. Resultantly, the Cuban central bank has decided to implement the suspension of US Dollar bills in the country on a temporary basis.

Cuban’s central bank’s VP, Yamile Berra Cires has said that during the times of Trump, embargos were deliberately stiffened further. He also told that the US embargo dated back to 1958 when Kennedy was the US President while Eisenhower was Cuba’s President. However, during the times of President Obama, both states started to develop a friendly relationship with each other. But when President Trump took over the US Government, the foreign policy between the two countries again worsened. Berra Cires told that there were 24 foreign banks at least who refused to accept deposits of USD by Cuban banks.

Prior to the roundtable talks, it was told that there were 95 banks in total that refused to cooperate with Cuban banks. The situation became unavoidable for the Cuban central bank and it was forced to make a decision immediately, told Berra Cires.

In the meanwhile, a former Vice President of Banco Central de Cuba said that it is time for Cuba to legalize crypto. He said that El Salvador has done a great job by giving Bitcoin the “legal tender”. He suggested that Cuba should do the same to come out of more than 63 years old miseries.