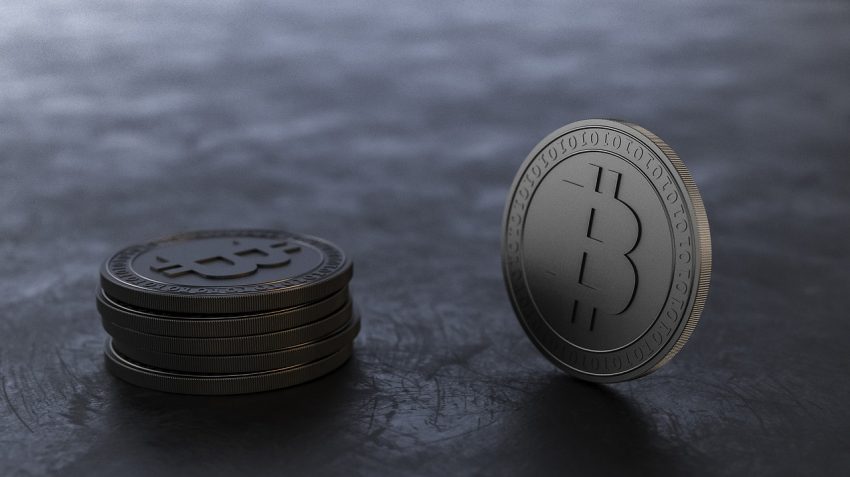 The Internal Revenue Services (IRS) of the US issued 2020 draft guidance for the purposes of Federal Income Tax. Includes questions relating to providing information regarding the holding of crypto assets by the taxpayers.

In September, IRS had publicly announced that it will include a revised questionnaire in its annual return form regarding crypto. Taxpayers would be required to give details on whether they had acquired any financial interest in virtual currency during the tax year.

Earlier, IRS only sought information from the taxpayers regarding whether they owned any virtual currency.

However, for the tax year 2020, IRS has decided to add in further questions regarding the cryptocurrency. In particular, now the taxpayers would have to provide answers in the affirmative if they have either purchased/sold any cryptocurrency.

The questionnaire has been extended further to include more information. In particular, information on whether the taxpayer has exchanged cryptocurrency for availing any services or acquiring property or crypto assets.

The Guidance indicates that the taxpayer would need to answer in either “Yes” or “No”. Information regarding receiving cryptocurrency for free or through hard forks and airdrops is also made part of the questionnaire. If the taxpayer has received crypto through either of the three prescribed means then he will need to choose “Yes”.

Airdrop is known as an offering that is being offered to people complimentary when any new crypto coins are introduced. Such distribution is caused by a promotion scheme to kick off new crypto coins’ adoption.

On the other hand, hard forks are generally garnered when a blockchain system undergoes an update/up-gradation of code. When the users are urged to move on to the updated version then they are offered cryptos as hard forks. Sometimes when forks occur, they enable users to acquire the same number of assets which they were holding before moving onto the updated code. Bitcoin’s 2017 hard fork is the prime example wherein Bitcoin allowed automatic transfer of 10 bitcoin cash to users.

Draft Guidance also clarified that taxpayers who merely held crypto in the tax year are not required to select “Yes”. The same principle will also apply, even if they had moved their crypto assets from one wallet to another wallet of their own.

IRS also told that the Guidance issued will be fully applicable unless there is any change occurred through the legislation.