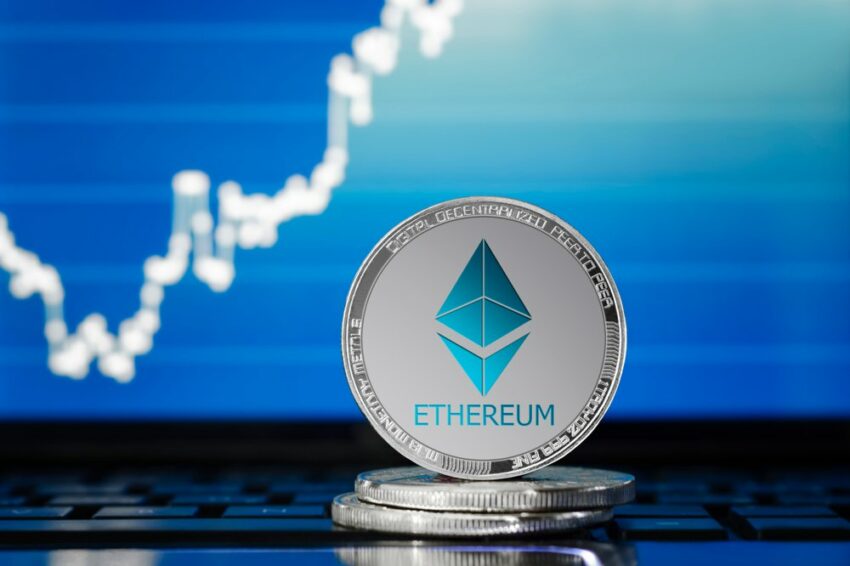 Much to the disappointment of anticipations from different angles, price surges didn’t follow the highly-anticipated ETH Merge. Moreover, the Ethereum NFT marketplace should have ensured an optimistic impact. Nevertheless, that wasn’t the narrative since the leading altcoin migrated to PoS (proof-of-stake).

CryptoSlam’s data shows Ethereum NFTs declined by 40.58% within the past 24 hours. The non-fungible token aggregator revealed that transactions and buyer count slumped enormously from regular zones. While publishing this content, 11,234 buyers partook in 21,906 transactions.

What About Blue Chips Performance?

While the Ethereum NFT dip may not be fascinating, the blue-chip collections have flourished in adopting disappointment. OpenSea’s 24hr data indicated that BAYC (Bored Ape Yacht Club) took a massive 65% blow in the mentioned timeframe.

BAYC had its sales exploring the $193,816 low, reflecting a massive underperformance as the collection regularly registered millions before the merge. Though CryptoPunks soared 239%, it wasn’t attractive as volume remained low at 457 ETH.

Ethereum Name Services (ENS), which previously displaced BAYC, exhibited a 33% drop to the 4th spot on the OpenSea ranks. In the overall NFT marketplace, OpenSea remained the leading chain, with trading volume and transactions at 39.8 billion and 37 million, respectively (Dune Analytics data).

Meanwhile, Dune suggested the present weekly transaction figure hovered at the lowest mark at 191.071. assessing the data also indicated that hitting the highs of the previous week’s transaction count was unlikely.

While publishing this article, the traders that conducted September transactions were 232.489. That matched the January 2022 record. Thus, the remaining month might ensure increments and potentially hit the 411,291 August record.

Though the prevailing NFT market situation could be ugly for some market players, others view it as a blessing. According to Chainalysis’ September 21 report, NFTs contributed to the steady cryptocurrency adoption in South Asia.

Chainalysis revealed that heightened regulations almost ended cryptocurrency undertakings in nations such as Thailand and India. Nevertheless, involving these assets canceled the chance. Also, it indicated that India leads the Southern and Central Asia and Ocean, boasting more than $172 billion in crypto value.

In that context, it’s unlikely the crypto market’s condition will discourage investors from NFTs involvement.