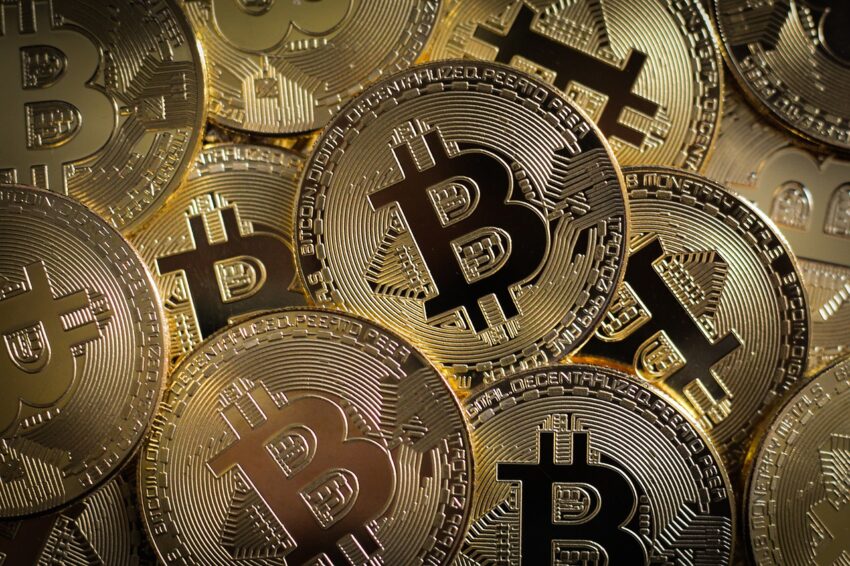 Recently, a ransomware-based attack had been conducted on JBS and Colonial Pipeline. Colonial Pipeline had been forced to pay the ransom to the attackers, which had understandably caused much distraught and frustration. Since then, however, there has been some good news as a U.S government task force working alongside federal officials has now collectively managed to successfully regain more than $2 million in cryptocurrency, which had been paid by the aforementioned victim to the criminal group known as DarkSide Hacking Group.

Colonial Pipeline had been forced to pay a whopping amount of $4.4 million (all paid in BTC) to the criminals that had effectively crippled the company’s systems thanks to the use of ransomware. This had caused a shutdown that lasted for a week and had resulted in significant losses being experienced by the oil pipeline. The attack had such devasting effects that the firm had actually been forced to halt all of the fuel transportation operations over the entire United States East Coast. This had resulted in oil shortages for numerous U.S states.

Lisa Monaco. The Deputy Attorney General had stated during a press conference held this past Monday that Colonial Pipeline did reach out to law enforcement authorities, which enabled the abovementioned task force to ultimately retrieve the lost funds. While it was not a full recovery, the people at Colonial Pipeline can now breathe a somewhat sigh of relief as most of the BTC is now back in safe hands.

Monaco had further stated that advancements in new technologies and practices allow criminals to hold various businesses and potentially entire cities hostage. This is certainly a new challenge that must be addressed, Monaco added; however, it is still important that the authorities ‘follow the money.

As of this moment, DarkSide still holds nearly $2 million in stolen crypto funds, with the government managing to recover 63.7 out of the total 75 BTC that had been forcibly paid via the rans

Paul Abbate, the FBI Deputy Associate, had stated that federal investigators did manage to seize the stolen funds’ thanks to methods through which the BTC could be extracted from the wallet that had been utilized to pay the criminals.

This is just another case in the ever-growing list of victims falling prey to the ransomware attacks, with the overall common factor of these attacks being that the criminals usually prefer to receive payment in either BTC or Monero, which could be due to the desire for increased privacy.

In related news, U.S President Joe Biden is getting ready to meet with Russia’s President, Vladimir Putin, in order to discuss how to best handle these attacks going forward.