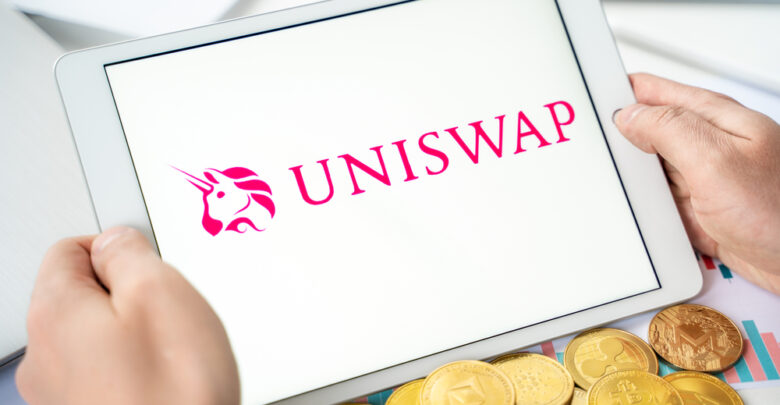 Despite the turmoil in the crypto community, the DeFi ecosystem appears to be doing well. UNI, the native token of the popular DeFi platform, Uniswap, recorded a massive increase this week.

The token’s trading volume surpassed that of Ethereum, although its blockchain is built on Ethereum. The native token jumped by over 45% in the past week to $5.46. Also, UNI touched its highest point in the last three weeks.

Furthermore, it is worthy to say that Uniswap is the biggest DeFi platform by trading volume. Meanwhile, as the token’s price increased, the trading fees also increased.

The charges paid by crypto traders to Uniswap increased by over 25% over the week. According to CryptoFees.info, the fees increased to over $5 million in one day.

Do Increased Fees On Uniswap Signal Recovery In DeFi Market?

The increased fees on Uniswap may signify that users are trooping into the DeFi ecosystem. After experiencing instability for the past months, this might be a sign of recovery.

However, it has recorded some inflows recently. The TVL has spiked by 11% to about $5.1 billion. Furthermore, Uniswap’s engagement with Ethereum’s Layer 2 might be responsible for the growing user interest.

Moreover, the platform already has support from major players like Polygon. Also, its integration into several ETH-based apps has increased its pool of users tremendously.

Unfortunately, users have been increasingly frustrated following the hike in ETH gas fees. This has been the case, especially for those minting NFTs.

As Uniswap’s daily volume fees increased, that of Ethereum has dropped. According to data, this is the lowest recorded by Ethereum since 2020. Meanwhile, Uniswap made a high volume at the start of June.

In the past months, Ethereum has faced some hiccups and delays. Popular among them is the likely delay in the PoS merge.

Another hiccup is the large number of liquidations that have made the price of ETH to crash. As a result, users have moved to other favorable blockchain platforms.