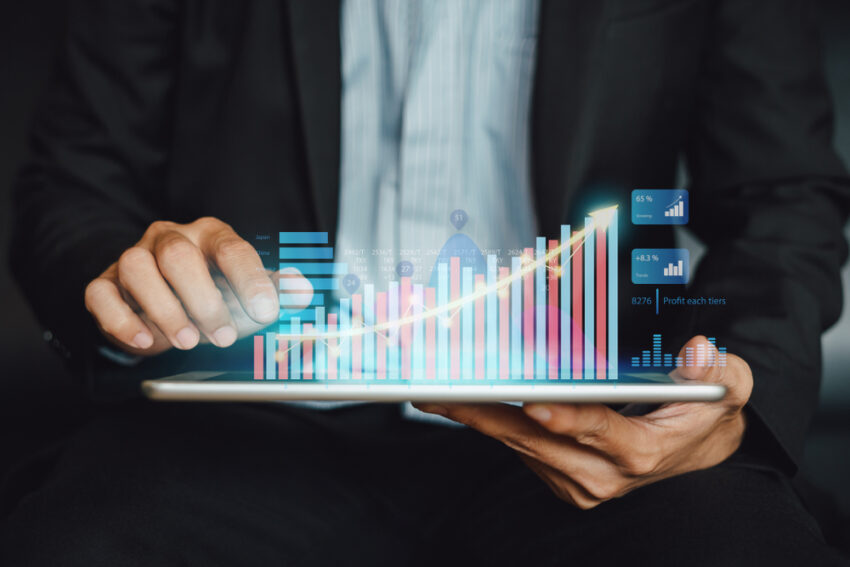 Ukrainian Crypto Bill has been revisited and an updated version of the bill has been published in which further regulation has been introduced by the Ukrainian Parliament. As per the revision, now the crypto trading platforms will be obligated to require authorizations and licenses to operate from the Government. In addition, the trading platforms will be duty-bound to provide ownership information of the firm to the respective authorities and ensure compliance with the KYC policy and standards. Although the Bill was heavily objected to in Kyiv the Government is bent upon turning it into legislation before the summer vacations.

The lawmakers in Ukraine had earlier proposed a Bill regarding cryptocurrencies and exchanges for their regulation. However, the Parliament thought that the Bill should be revisited to add in a couple of things more. Now the Bill has been further revised and as per the recent update, certain regulatory compliances have been added therein.

It was in the month of December 2020, when the Bill was initially moved in the Verkhovna Rada – the Parliament of Ukraine. The majority of Parliamentarians voted in favor of the crypto legislature on the first day of its placement before the Parliament. However, the Bill once again came before the Parliament for the purposes of amending it further. The updated and amended version of the Bill has now been issued a day ago by a Parliamentary Committee on Digital Transformation.

Meanwhile, certain compliances and regulatory provisions have been added to the Crypto Bill. Already, the Bill had earlier clarified that virtual currencies and assets thereof will be defined as “intangible goods”. Now a provision has been added putting an obligation upon crypto exchanges to seek authorizations and licenses from the Government.

In addition, it has been made mandatory upon crypto exchanges to provide details of the person who actually owns the crypto exchanges. If an exchange is owned by multiple companies then details of owners of subsidiaries till the parent company will need to be given.

Similarly, the standards and procedures as laid down in the international policy of Know Your Customer (KYC) have been mandated upon. Each crypto exchange platform will have to make sure that these procedures and standards are followed in letter and spirit. However, a restriction has been imposed upon the firms which are Russian crypto firms. They will not be allowed to operate and run their business in any part of the country, clarified amended Bill.