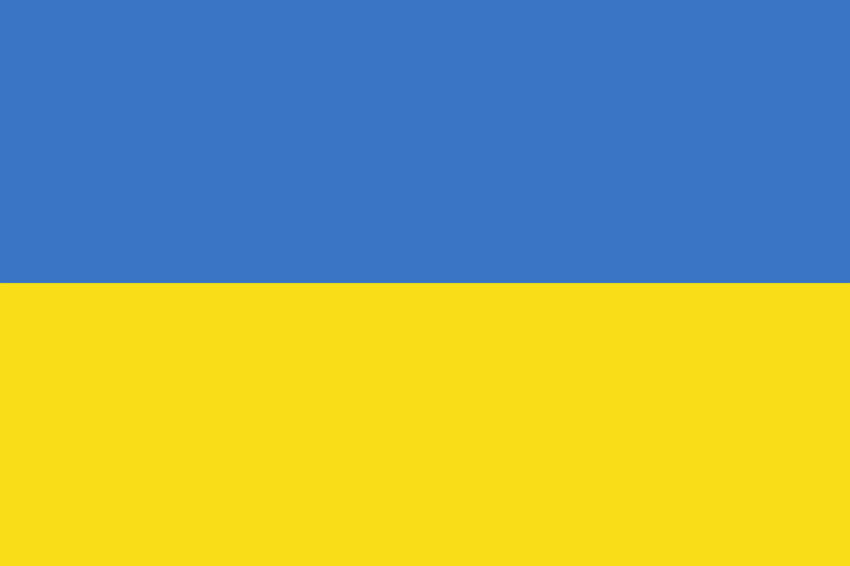 Entrepreneurs and the officials of the Government of Ukraine have jointly carved out a plan for converting the country is a hub of crypto integration. The originators of the plan believe that by the year 2024 almost half of the country’s population will be using virtual currencies. The Ukrainian Government is also certain that it will be able to regulate Ukraine’s crypto industry by the end of the present year.

Now the country’s top businessmen, as well as key Government officials, have adopted a new crypto strategy. The sole objective of the strategy is to ensure the expansion of the crypto market in the country. For this purpose, they have carved out a plan through which they plan to convert Ukraine into a hub of crypto integration. Reportedly, the plan has been duly presented by the stakeholder which also included government institutions apart from private individuals and Government officials.

Generally, the plan provides for multifarious activities however three of the most noticeable ones are crypto infrastructure, regulation, and education. It was pointed out that the working teams have been constituted for the fulfillment of the plan. It was told that there have been formed approximately 12 teams so far who have already started working on the initiative. One of the main tasks assigned to these teams relates to how crypto can be integrated legally and what legislations are required.

However, Ukraine cannot, by any means, provide for legislation after it has adopted virtual currencies. It is required to provide for legislation prior to integration. In fact, a comprehensive roadmap of legislation is needed for the governance of the crypto market. Even in December 2020, a draft of the crypto legislation was brought before the Ukrainian Parliament. Against the draft bill, the members of the Parliament also cast their votes and the law was passed by majority votes. However, the law was again re-examined by a review committee of the Parliament in June 2021. Thereafter, the Digital Committee of the Ukrainian Parliament finally approved the law and allowed its publication in the official gazette.

It was revealed by the originators of the plan that they are hoping that the law will become fully effective by the end of the present year. In the meantime, the lawmakers will have to urgently provide for rules and regulations with regard to crypto taxation. In addition, there is a lot to be done by the lawmakers for the crypto market such as the adoption of the Anti-Money Laundering Policy (AML).