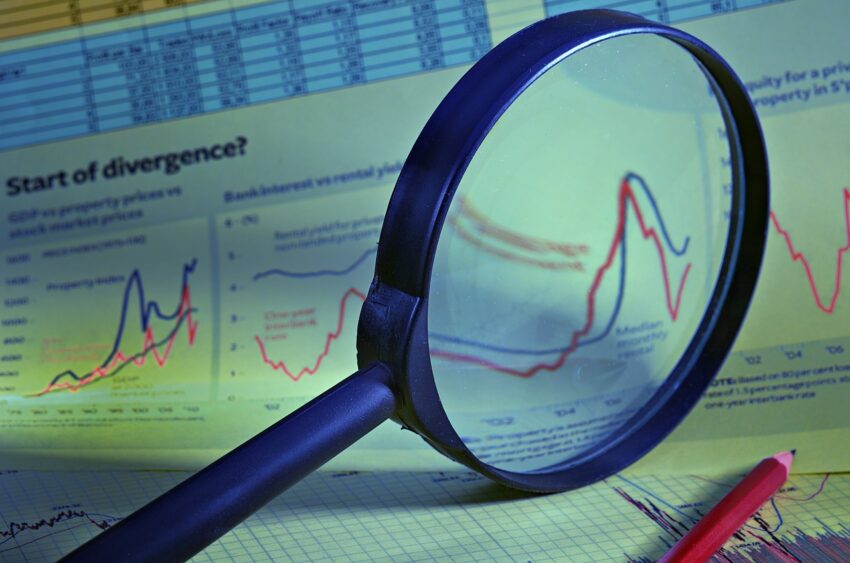 Elon Musk CEO of Tesla became the biggest stakeholder of the social media company after buying a 9.2% stake in Twitter.

As per recent reports, Elon Musk CEO of Tesla bought a 9.2% stake in Twitter, which makes him the biggest stakeholder on the Twitter platform. The news of his new purchase immediately raise the Twitter shares above 22% in trading and also raised Dogecoin (DOGE) to its two monthly high.

Binance Labs investment director Ken Li informed the news media that, the investment made by Musk is helping the crypto ambitions of the Twitter platform to push forward and leading towards the DOGE integration in the platform.

As per Lie, the investment made by Elon Musk in Twitter would be helping to speed up the cryptocurrency adoption of Twitter. It is yet to be observed if Twitter will also adopt Elon’s favorite Dogecoin in the future. He also told that Elon has been always publicly favoring the idea of social media platforms that can resist censorship and are more decentralized and this is what Web3 and blockchain tech can facilitate.

Elon Musk has not made any announcement about his plans for the company. Although keeping in view the history of Twitter and Tesla CEO with cryptocurrency, one possible assumption could be that this event will advance the exploration of Twitter for blockchain and crypto-based features.

Musk’s like and dislike relation with cryptocurrency is an open secret. In Feb 2021, according to a report Tesla bought 1.5 billion worth of Bitcoin. In Mar 2021, the popular tycoon started a hysteria by announcing plans for Tesla of accepting Bitcoin as a mode of payment for its cars. Although, the market after a few months crumbled when Musk has announced that the company had given up the plan due to the BTC energy usage for mining and its environmental effect. However, after the purchase by Musk, Twitter has two celebrities as its shareholders such as Jack Dorsey CEO of Twitter.