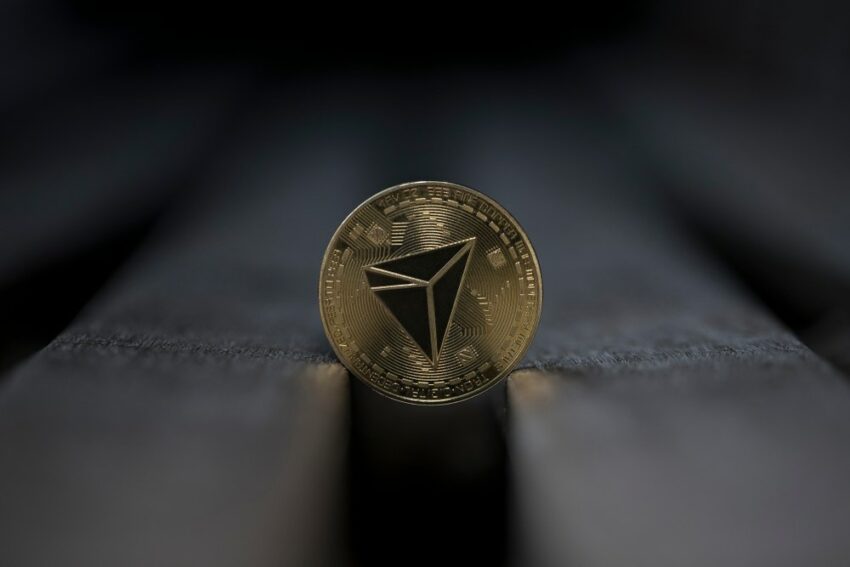 Tron’s founder Justin Sun revealed that Tron would ink a deal with FTX soon to allow TRX holders to swap their assets to external wallets from FTX. He highlighted that on November 10.

Besides TRX, investors holding SUN, HT, JST, and BTT can swap their tokens. This announcement could have led to Tron’s latest improvement on its social front. A social media analytic firm Lunar Crush stated that TRX’s social mentions surged 180.1%, whereas its social engagements increased by 135.2% over the previous month.

Moreover, TRX’s weighted sentiment recorded upswings within the previous few days. That meant the cryptocurrency community had more positive comments on the alternative token. This shift in attitude could have emerged from the latest move by Justin Sun.

Santiment’s chart confirmed that Tron’s volume saw a colossal uptick within the past few days. The asset’s volume increased from 336M to 1.2 billion over the last week. Nevertheless, TRX’s development activity maintained downsides over the past few days.

Investors should beware of this activity decline before executing any trades. Remember, the development activity drip shows declined contributions by TRX developers to GitHub within the previous week. That might mean no updates or upgrades impending for the Tron blockchain soon.

Nevertheless, Tron recorded faded performance in the decentralized finance space, regardless of the improvements on the Dapp front. The previous month saw TRX’s TVL dropping. While publishing this content, Tron’s total value locked stood at 4.46 billion, increasing by 2.42% within the past 24 hours.

Tron maintained positive price action, regardless of the declined TVL. The alt traded at $0.0575 during this publication, gaining 2.02% over the past day (Coinmarketcap data).