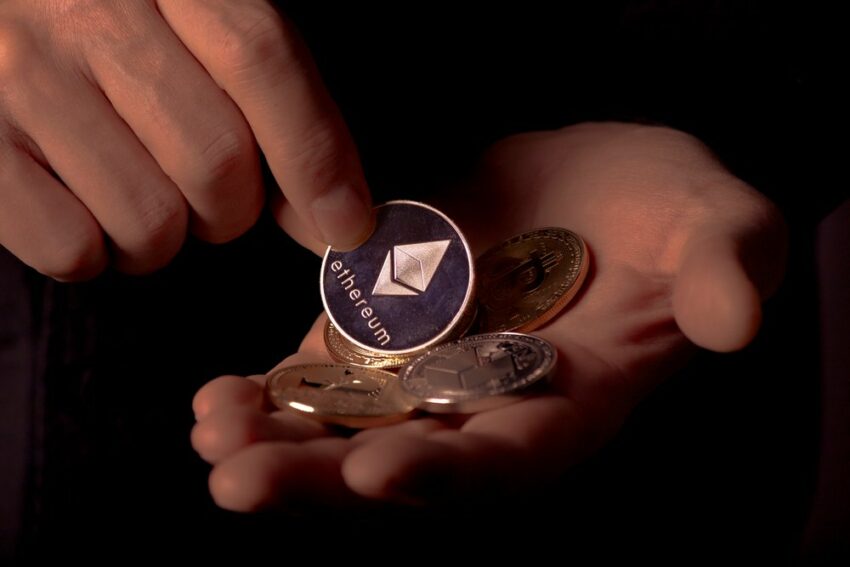 DappRadar data shows non-fungible tokens on the Ethereum blockchain led as far as top NFTs sales within the past 24 hours are concerned. A BAYC (Bored Ape Yacht Club) NFT dominated the list with sales amounting to 91 $ETH, valued at above $120,000.

The question remains, does Ethereum have what it takes to emerge as the king in the NFT marketplace amidst the current developments?

The top NFT platform, Ethereum, has endured critics due to its massive energy usage. Digiconomist, a protocol indexing effects of digital trends, revealed that the overall yearly energy utilized to secure ETH soared in 2021. The metric increased to over 81 TWh from 9 TWh.

Nevertheless, ETH’s migration to proof-of-stake saw a change in energy usage. Also, Vitalik Buterin confirmed that the Merge decreased global energy utilization by 0.2%. Indeed, Ethereum’s move would lower the challenges to non-fungible tokens’ inclusion into the mainstream. That’s because it saw NFTs being environ-friendly and alleviated the initial doubts by critics.

However, a massive 97% dip saw the metric hovering at around $470 million as of September. While the top NFT collections, including Sorare, BAYC, CryptoPunks, Mutant Ape Yacht Club, and Otherdeed, saw a decline in buyers, sellers, and floor price within the past 30 days, ENS (Ethereum Name Services) remained in the green.

Meanwhile, other projects had ENS sales soaring by more than 127% within the last 30 days, and Cryptoslam confirmed that sellers and buyers share this trend. Furthermore, Meta’s Facebook & Instagram tweeted a crucial update associated with NFTs on September 29, amplifying market enthusiasm.

The tweet highlighted that enthusiasts in 100 countries could share non-fungible tokens and connect wallets. Also, users might cross-post their digital collectibles between platforms for free, tag collectors and producers, and more.

What are your opinions about the above content? Feel free to leave a reply in the comment section below.