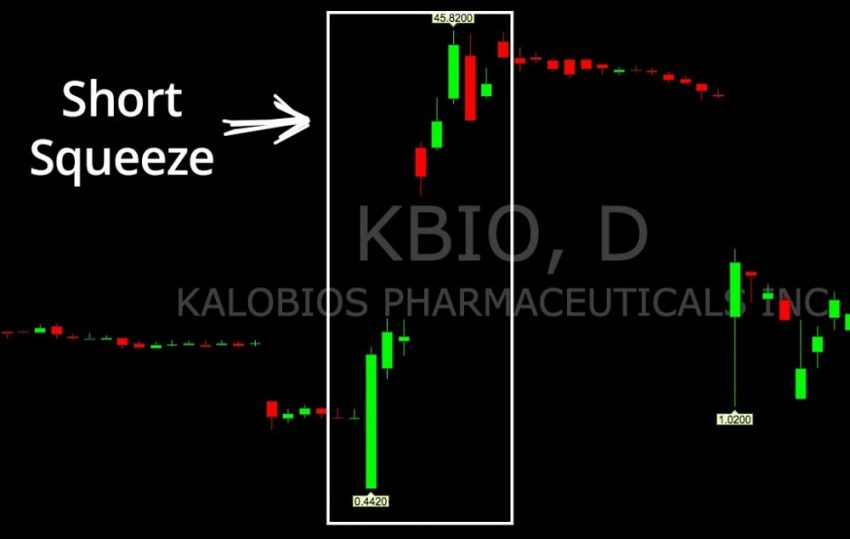 What Is A Short Squeeze?

A short squeeze occurs in the Forex market when a currency, while in the middle of a downtrend, begins to move sharply higher. This forces many short sellers to start closing out their positions, which in turn provides more momentum for the short-lived bulls.

The term short squeeze simply implies that the traders selling short are being squeezed out of their open positions at higher prices, typically while experiencing a loss. A short squeeze is just a byproduct of aggressively shorted markets.

What Is Short Covering?

Short covering occurs when a currency pair rises in value. But this isn’t caused by a group of new buyers or a turn in market sentiment, it is caused by open short positions being covered at current rates.

To put it simply, short covering is a market state wherein a specific currency pair that was sold at a much earlier date is bought back at current prices. This typically involves borrowing and then selling a set number of lots.

So, as you can see, short covering will only help you if you’re able to have shorts covered at a lower rate compared to the price they were actually shorted at.

By now you may have guessed the main problem associated with applying a tactic like short covering. The entire idea is based around the trader’s assumption that prices will fall, but if this is not the case and prices continue to climb upward, the trader’s short covering will experience a short squeeze.

Short squeezes are more common after extended periods of selling. In such a scenario, even the slightest positive development can create a spike in prices and create a short squeeze.