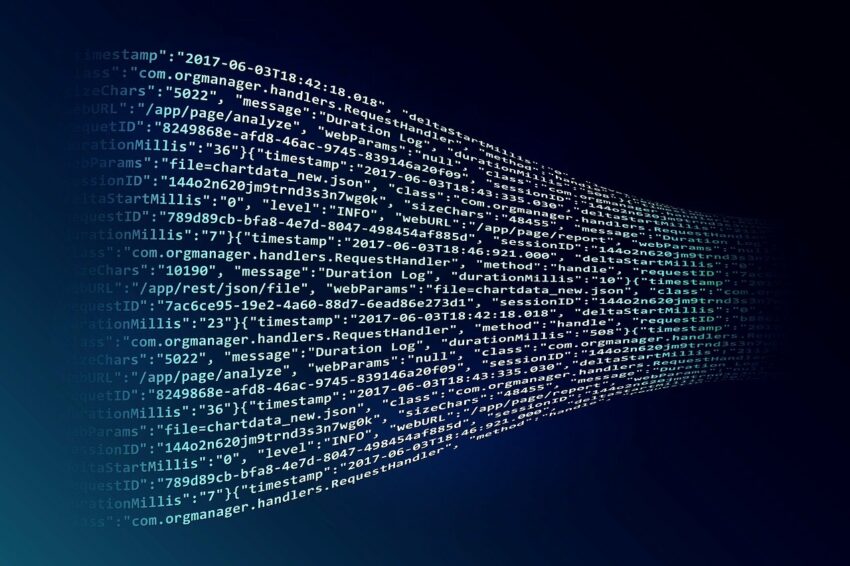 As per many analysts, the partnership between STOKR and Utopia Genesis Foundation will now result in many other firms jumping into the blockchain-based music industry to become the leader.

After the official announcement, the Utopia Genesis released its own press-release to shed some more light on its aim and goal. The firm explained to its users/followers how it is able to facilitate artists and listeners.

The Utopia Genesis’s main goal would be to help the artists in tokenizing as well as securitizing their work. Additionally, the firm’s goal will also be to provide listeners the access to choose from multiple and unique investment options.

Some of the major uses that the artists/music owners will have to include the launching of merchandise, albums, collectibles, and much more. In addition to this, the artists/music owners will also have the ability to sell a small fraction of their ownership. The ownership in this case refers to the revenue they generate through their work and can then share it with the blockchain-based music community.

Daniele Sestagalli confirmed that their main goal is to introduce a decentralized stock market for the blockchain-backed music industry. The firm also clarified that it will not only provide the artists with the ability to profit from it but also the listeners.

With the help of the blockchain-backed platform, the artists will no longer be dependent on record labels. Instead, it will be common people, crypto-investors that will be providing artists with crowd-funding.