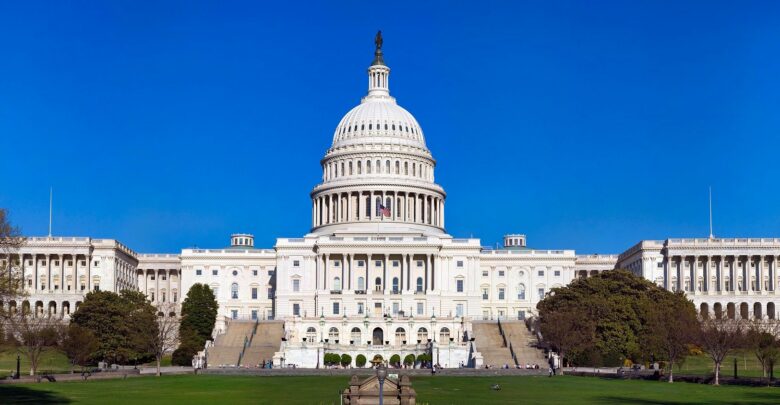 Tech experts have sent a signed letter to the House of Senate. They are asking lawmakers to pay deaf ears to the crypto sector. Additionally, the experts are calling for a total crackdown on digital assets and blockchain.

Moreover, the letter regarded cryptos as a “highly speculative and unsound investment” instrument. Also, it states that there is no need for blockchain technology.

A section of the proposal states that;

“We urge the Congress to overlook the pressure from financiers and lobbyists in the crypto industry. Lawmakers do not have to create a favourable legislation for digital assets. The new financial assets are unsafe, flawed and highly risky.”

Some Supporters Of The Letter

Miguel de Icaza, an engineer at Microsoft, noted that there is no need for expensive equipment. A cheap computer can perform blockchain operations using a centralized system.

“Crypto’s computational power and speed is similar to what a $100 computer can do. The centralized system can do the things crypto claims it cannot. What people are doing is wasting funds to buy equipment that are not necessary. They are doing this because they don’t believe in the conventional banking system.”

A lecturer at Havard also signed the letter. Bruce Schneier noted that all the so-called benefits of blockchain are false. He believes the system is not decentralized and secured. Furthermore, he stated that;

“Any system that does not have provision to recover your password is safe. If a user forgets their wallet password, they lose their funds.”

One of them is Elizabeth Warren, a member of the Senate. She said that crypto is very risky and cannot replace fiat currency. Even financial regulators like the SEC think that the sector is not regulated enough.

Crypto Experts Respond To The Letter

Stakeholders in the crypto community have responded to the letter sent to Congress. Founder of SIMBA Chain, Bryan Ritchie, stated that blockchain technology has various benefits.

Presently, blockchain tech has opened up new concepts in finance, medicine, and other sectors. In addition, Ritchie noted that the technology might be complicated for most persons.

However, it allows for transparency and accuracy in the computation of data. The entrepreneur believes people need time to understand how to use blockchain.

Another crypto expert believes crypto can help improve the conventional banking system. Pete Boyle, the founder of Derev.co, stated that;

“Crypto can offer financial services to everyone including those tired of traditional banking.”

The crypto community awaits the response of the Senate.